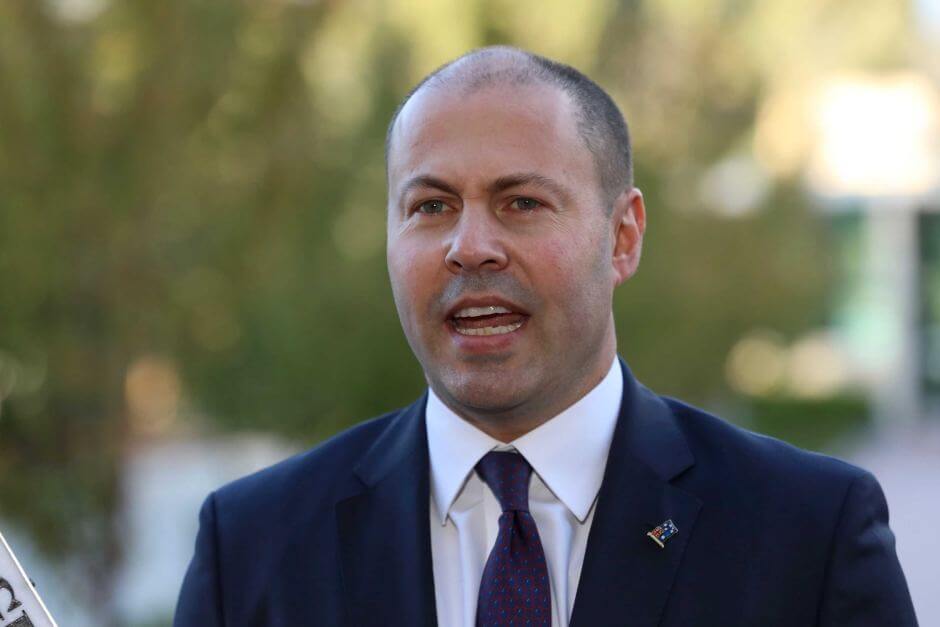 The Treasury and ATO are maintaining their stance on the $60 billion JobKeeper blunder. No changes will be made to the JobKeeper program despite the actual number of workers on the program being half of the original estimate, from a previously believed 6.5 million workers to 3.5 million.

Going down as one of the largest accounting errors in modern history, the mass misjudgement of the program’s scale severely overestimated the program’s cost. The actual cost is closer to $70 billion instead of the $130 billion originally estimated by the government.

Treasurer Frydenberg explained why he believes the blunder is positive for Australian taxpayers. He called the mistake “good news” and says the overestimated program actually reflects the economy’s perseverance amid tough times. As the economy didn’t deteriorate nearly as much as the government’s initial projections for the COVID-19 pandemic.

Despite saving $60 billion, Treasurer Frydenberg is fending off pleas to expand the program to include more casual workers or other workers currently ineligible to receive payments. Treasurer Frydenberg says there will be no “wholesale changes” to the JobKeeper program, stating on ABC radio that the situation is not “an invitation to go and spend more money”.

“Every dollar that we’re spending is borrowed money. It means that our children will be paying it back. It will take years to pay back the accumulated debt from the coronavirus period, there’s no doubt about that,” said Treasurer Frydenberg.

The Treasurer defended the program’s current cost, saying “we make no apologies for spending where it’s been necessary. The JobKeeper program at $70 billion is the biggest such program the country has ever seen.”

While admitting that the accounting error was “unintentional”, Treasurer Frydenberg confirmed neither overpayments nor underpayments had been made alongside the program’s cost misjudgement.

“What has occurred here has not had the impact of underpaying or overpaying. What this has just meant is, in relation to the forecast that Treasury has made, that the number of people covered by the program is less, and therefore the spending by the taxpayer is going to be substantially less than was otherwise thought.”

Treasurer Frydenberg had no response when questioned about the 3 million employees who had been included in the original Jobkeeper estimates but had apparently not been able to access the program’s payments. However, he did say the Treasury would review the program in its entity in June.

“We’ll have a review, as we’ve always stated, mid-way through the program, and we’ll wait for the results of that review,” Treasurer Frydenberg said, but noted, that the public should not expect large changes after the review.

There are still questions surrounding the 150,000 or so businesses who have enrolled in the Jobkeeper program but yet to complete the proper employee declaration, paperwork required before payments to employees can be made.