RBA says Australia might already be out of recession 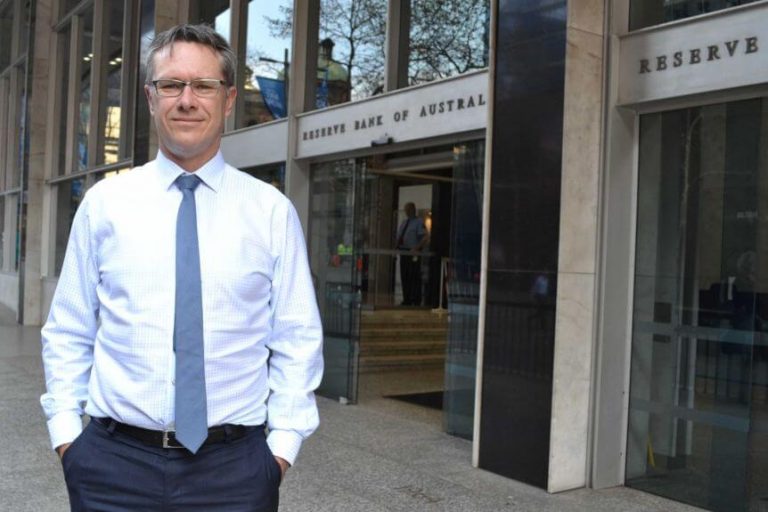 This was what Reserve Bank of Australia deputy governor Guy Debelle implicitly told a Senate Estimates virtual hearing when he said :”At the moment it looks like the September quarter for the country probably recorded positive growth rather than slightly negative.”

The Australian economy fulfilled the technical definition of a recession – two consecutive quarters of negative growth – when GDP contracted by 0.3% in the March 2020 quarter and plunged by 7.0% in the following quarter. A positive growth in September, no matter how slight, removes the “in recession” sticker.

The eased restrictions among all states with the exception of Victoria indicates that the 6.7 percentage point household spending subtracted from national output in the June quarter would not be repeated in the September quarter.

However, the recovery in domestic demand suggests that net exports (exports minus imports) would become a drag – from the positive contribution it made in the June quarter – as Australians import purchases outpace growth in exports given the weakness in foreign economies.

But positive changes are afoot on international trade. Exports account for around 24% of the economy.

China – Australia’s biggest export market (32.7% of total exports) – has dodged a recession and its growth momentum is accelerating, from -6.8% the March quarter to +3.2% in June to +4.9% in September.

South Korea – our third biggest export client (5.0%) – has bounced out of recession. The economy grew by 1.9% in the September quarter after contracting by 1.3% in the March quarter and 3.2% in June.

Interest rate cuts – Bank of Korea cut interest rates from 1.25% at the start of 2020 to a record low 0.5% — and a total of KRW310 trillion (US$275 billion) in fiscal stimulus – along with its swift containment of the coronavirus that allowed for an equivalent re-opening of businesses supported the recovery.

It also helped that South Korea’s exports are slanted towards technology. It has benefitted from the “zoom boom” that has taken off during these days of working from home.

South Korea’s exports jumped by 15.6%in the third quarter compared to the previous three months — the fastest rate since 1986 and reversing the 16.1% drop recorded in the second quarter.

New Zealand and Taiwan – also in Australia’s top ten export markets – are yet to report their September quarter growth status, but given their success in containing the virus and re-opening their economies, they too are expected to show positive growth rates. As they recover and grow, Australia recovers and grows with them.