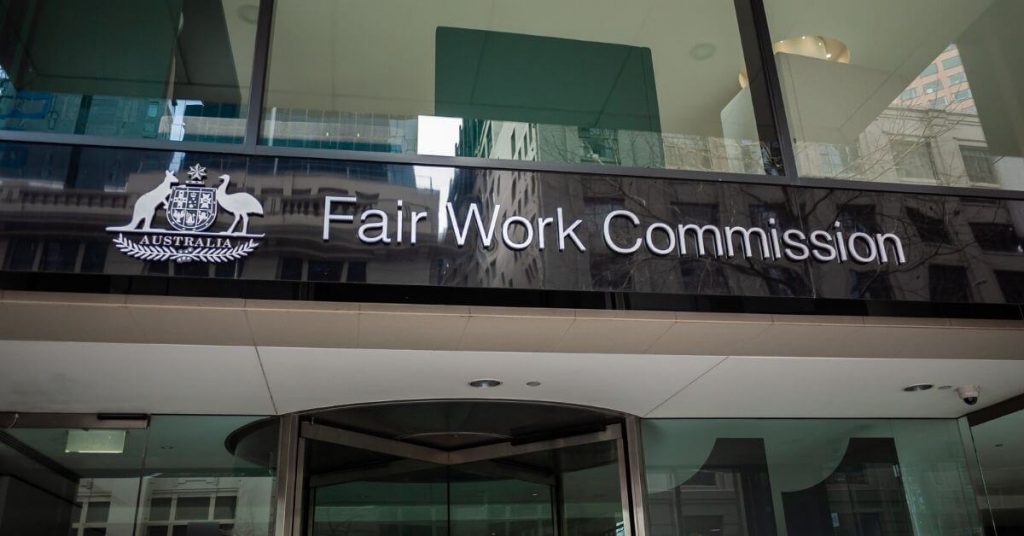 The Australian Small Business and Family Enterprise Ombudsman Kate Carnell says a significant spike in the number of unfair dismissal claims before the Fair Work Commission is further proof the Small Business Fair Dismissal Code is not working in the way it was originally intended.

“In 2019/20 the Fair Work Commission has received over 16,500 unfair dismissal claims – a jump of over 2,600 claims compared to the previous year and proportionally accounting for about half (49%) of the Commission’s caseload,” Ms Carnell says.

“Of course the COVID crisis has played a role in the latest figures, however over the past few years the number of claims have consistently remained at unacceptably high levels.

“It shines a light on underlying systemic issues that my office has consistently raised for years, culminating in the release of our comprehensive review of the Small Business Fair Dismissal Code in August 2019.

“To date, my office has had no formal response from the Federal Government regarding our review and the Attorney General’s promised discussion paper has not yet materialised.

“When the Small Business Fair Dismissal Code came into effect in 2009 under the Labor Government, it was in recognition small business owners do not have the time, money or expertise to navigate the overly complex unfair dismissal system.

“However the high number of unfair dismissal claims lodged with the Fair Work Commission is a clear indication that too many small businesses are being pulled into costly and time-consuming unfair dismissal hearings.

“Our review of the Code seeks to ensure the Labor Government’s vision for the Code is realised.

“The proposed changes to the Code as recommended in our review, focus on the obligations of employers to their employees and do not impact on the rights of employees at all.

“Ultimately we want the Code to work, so that small businesses understand and meet their obligations so there is no need to engage lawyers.

“It is critical the Code drives fairness and sets out clear expectations for small business employers.”

Forward with Fairness: Labor’s plan for fairer and more productive Australian workplaces states: “The Code will be tailored to the needs of small business and will be reduced to a clear and concise reference to help these employers meet their obligations under Labor’s simpler unfair dismissal system. Where a small business employer has genuinely complied with the Code, the dismissal will be considered a fair dismissal”.

When the Code came into effect in 2009 under the Labor Government, the interpretation of the Code was challenged in the courts and, on occasion, by members of the Fair Work Commission. That created uncertainty for small business employers, as following the Code was no longer a reliable way of ensuring a dismissal was going to be deemed fair.