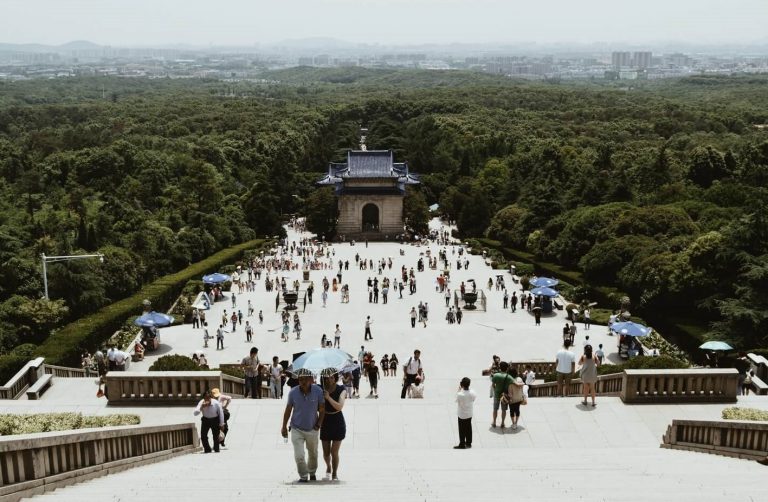 The early indications suggest that the May Day long weekend holiday in China has been a reasonable success so far with 23 million tourists on the move, and Wuhan, Beijing, Dalian, Tianjin and Jinan being mentioned by Reuters as the source of the largest numbers of travellers. As a sign of how much the domestic tourism sector has been impacted by Covid19, this compares with 67.13 million travellers per day recorded this time last year.

Not surprisingly, the two most popular destinations were the Forbidden City in Beijing and the West Lake in Hangzhou which, according to Baidu, recorded 183,700 visitors on 1st May 1, less than a third of the numbers from last year.

Notably, China reported only one new coronavirus case for 1st May, a reduction from 12 on the previous day, and no new deaths. The Government will be watching closely for any spike in the number of infections reported after the long weekend as an early sign of progress in the fight to contain the virus.