Australia’s economic outlook ahead of the 2020-21 Federal Budget 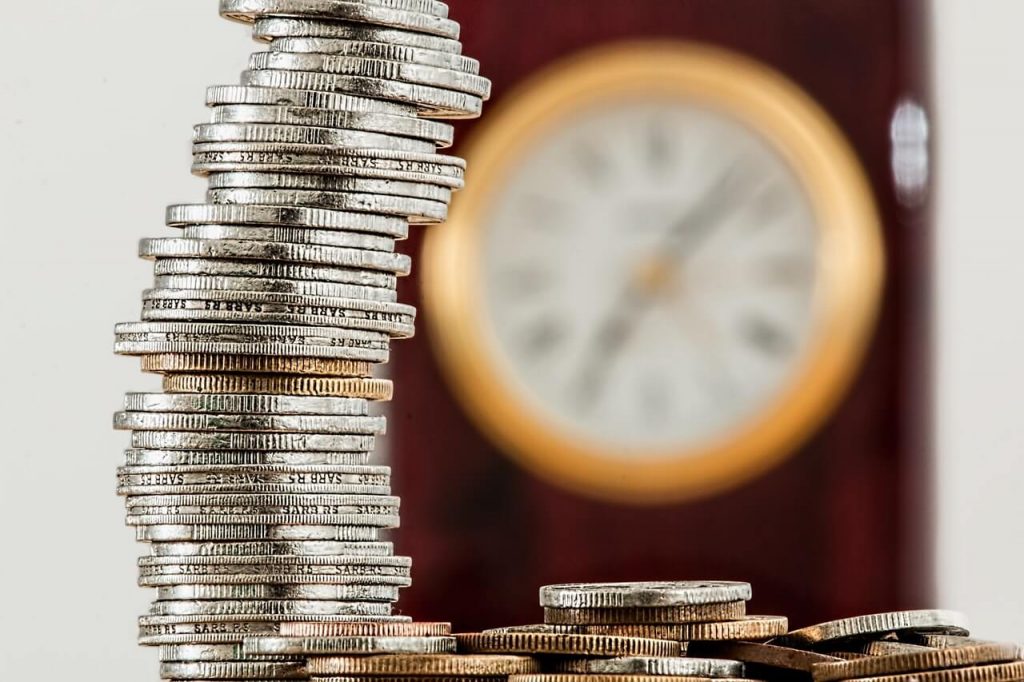 Image credit: Pexels | Shutterstock | iStockphoto
With the Federal Government set to unveil the 2020-21 Federal Budget on 6 October, businesses wait with bated breath as to what the future will look like for Australia’s economy.

The COVID-19 pandemic has caused a level of devastation for Australian businesses not seen since the second world war. The budget, to be released by Federal Treasurer Josh Frydenberg MP, will be the most telling economic announcement by an Australian government in our lifetimes.

The Federal Budget, to be released on 6 October, will outline Australia’s economic recovery along with revealing the true devastation the global pandemic has had on our economy.

Brendan Britten, Managing Partner of Pitcher Partners has provided his unique insights into the economic state of our nation caused by the COVID-19 pandemic, and how it will impact the 2020-21 Federal Budget.

During the height of the COVID-19 pandemic disruptions in Australia, Pitcher Partners launched a survey to ascertain the key issues business owners and leaders are facing across Australia and what they would like to see in the 2020-21 Federal Budget.

Given the current environment, many of the questions focused on the impacts of the COVID-19 pandemic and how the Australian economy is going to recover.

Use the interactive chat below to navigate the findings of the survey.

As we ease out of restrictions, businesses, big and small, are focused on recovery and growth and they need the financial incentives to achieve this objective.

Industries that have, through no fault of their own, been unable to operate in a ‘normal’ setting during the majority of 2020 need support for short-term survival and long-term prospects beyond 2021.

The Federal Government has already announced $314 billion in assistance for the domestic economy (including JobSeeker, business grants, tax deferrals, etc), which accumulatively is worth around 15.8 per cent of Australia’s GDP. The states and territories have also contributed another $55 billion (2.8 per cent of GDP) to our economic survival during the pandemic.

This massive funding injection alone will not be enough to secure our future and prevent the forecast decline in the Australian economy of around 6 per cent.

It is likely to take decades for Australia to dig itself out of the debt caused by the pandemic, but until we can ensure our prosperity, further investment from the government in Australian businesses will be needed.

The reversion to a $1000 instant asset write-off for small businesses and $300 for medium sized businesses after 31 December 2020 appears to be outdated and these thresholds and Pitcher Partners believe these should be changed permanently rather than being extended one year at a time.

Pitcher Partners have also called for targeted capital allowance measures to reinvigorate and encourage investment in specific, strategic, and key industries in Australia. To achieve this, the Government should implement a next-level asset write off concession that is linked to capital investment.

Another proposal put forward by Pitcher Partners is the introduction a simpler system of promoting accelerated depreciation. By doing so, it should help promote business spending and the nation’s recovery out of recession.

The changes to our economy that have flowed from the COVID-19 recession have already had, and will continue to have, a devastating impact on tax revenue. The Government’s tax-take is forecast to fall from 25.1 per cent of GDP to 24 per cent in 2020-21.

It is important to also look at the other side of the equation: where the Government is forecasting that its total payments as a share of GDP are likely to rise from an initial estimate of 24.8 per cent of GDP to almost 34 per cent of GDP in 2020-21. Keep in mind that these estimates were made prior to Victoria going into its second, and more severe, lockdown.

In dollar terms, income tax receipts fell $31.7 billion in 2019-20 and, prior to the second outbreak and lockdown in Victoria, the Government was already looking a further fall of $63.9 billion.

“Pitcher Partners supports fiscal policies that steer away from the temptation of extracting additional taxes from our already strained business sector. We encourage the Government to consider policies to support those same businesses to bring employees back on board to help get the economy and our community back on the road to recovery,” said Mr Britten.

Pitcher Partners have also proposed that the Government consider further cuts to the corporate tax rate, arguing that these cuts could be introduced on a temporary basis to allow a reduction of costs for businesses during the transitional recovery period post COVID-19. By doing this, Pitcher Partners believe it would encourage reinvestment of earnings into the business, as profits extracted from the business (by way of dividends) would still be subjected to ‘top up’ tax at the shareholder level.

In conjunction with the previously mentioned, Pitcher Partners have also called for a review of the suitability of the Capital Gains Tax (CGT) framework to provide a more fair and equitable system.

The retail sector has been fighting an uphill battle for much of 2020, and the second wave of COVID-19 in Victoria has almost exhausted the considerable reserves of small business owners.

In the view of Mr Britten, most retailers in Victoria will get, at best, five weeks’ trade before Christmas and this will not be enough to fill in the financial hole created by the pandemic lockdown, with deferred costs carried into the peak selling season.

Besides a shortened season, summer and Christmas are likely to be weaker than past years due to poor consumer confidence, increased unemployment and fewer people out and about on holiday.

Finally, logistics could prove a further challenge as everyone seeks to refill their shelves for the final sprint to the line.

Despite this sad state of affairs, it may very well be temporary with retail in every other state, other than Victoria, having shown an early revival. ABS retail spending data has already reported a 3.2 per cent rise in July – signaling the incoming recovery has already begun. Furthermore, since the easing of restrictions across Australia, some sectors are already thriving with electrical goods up 9 per cent and clothing and footwear up 7 per cent.

The broad suite of industries that form Australia’s export sector is having an equally broad range of experiences as we navigate both a global pandemic and a political discourse with China that is increasingly leading to impacts on individual industries.

While the relationship between Australia and China is somewhat unpredictable in the short-term, more and more business leaders are calling for local investment and manufacturing to be the focal point for Australia.

Education is Victoria’s largest export industry, accounting for around 20 per cent of the state’s exports. Education also acts as a catalyst for business in numerous other sectors, such as housing construction. Once international travel bans are lifted, we can expect to see the welcomed return of our internal student community.

As published in the July Economic and Fiscal update, net overseas migration is expected to fall substantially, from 154,000 in 2019-20 to 31,000 in 2020-21 due to travel restrictions. Pitcher Partners expect the upcoming Budget to reveal a further substantial decline in Net Overseas Migration compared with the figures in the July Update.

While this decline is likely in the short-term, massive net migration outflows are now likely in both 2020-21 and 2021-22.

By Victorian Chamber of Commerce and Industry

Facebook
Twitter
LinkedIn
Email
Print
PrevPrevious PostWhere will your business stand? 7 budget highlights so far
Next PostSmall business among ‘winners’ in Federal Budget after a year of lossesNext