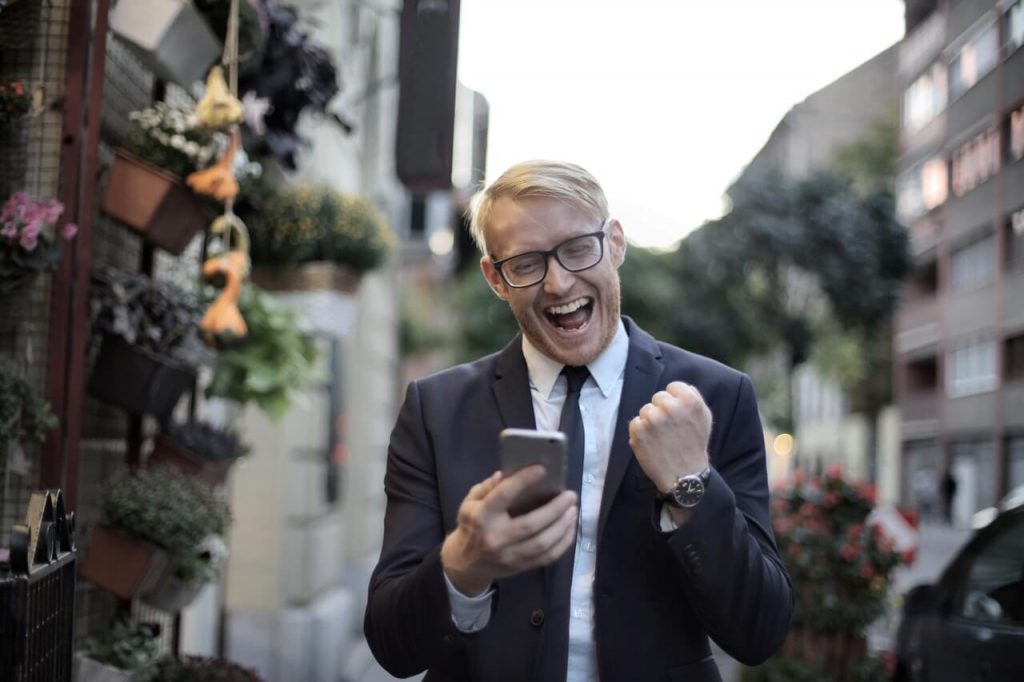 Treasurer Josh Frydenberg has declared Australia will not fall on its knees despite facing the worst economic crisis since the Great Depression. In his 2020 budget business comes out a major winner along with people who need upskilling and of course workers who will receive tax cuts.

Taxpayers – Stage two personal income tax cuts will be backdated to July 1, 2020, putting $12 billion into the pockets of Australians.

Investment – Nearly all Australian businesses will be able to write off the full value of eligible assets until June 2022.

Small businesses start-ups – Small businesses with a turnover of $10 million to $50 million will be able to claim up to 10 tax breaks, with fringe benefits tax scrapped on car parking, phones or laptops, simpler trading stock rules and easier PAYG instalments. It will cost the government $105 million.

Apprentices – Employers will get $1.2 billion in subsidies for 100,000 new apprentice wages each year.

Manufacturers – The government will dole out up to $1.5 billion in grants to encourage advanced manufacturing in resources and critical minerals; food and beverages; medical products; recycling and clean energy; defence and space.

State infrastructure – $10 billion in ‘use-it-or-lose-it’ payments will be doled out to the states to get infrastructure projects going, with more money for states with the quickest trigger finger.

Aged care – Up to 23,000 extra home-care packages will be funded at cost of $1.6 billion for elderly Australians to receive care at their homes.

Mental health – The number of rebated psychology sessions will double, with Australians now able to access up to 20 sessions through Medicare.

Australian Federal Police – A $300 million funding boost for operations, mental health support and the establishment of a reserve police force.

Pensioners – Aged pensioners will receive two $250 payments, one in December and one in March.

Migrant families – The government will allow 30,000 family members of migrants to come to Australian through Family Stream places.

JobSeekers –The now $250 coronavirus supplement tacked on to the unemployment payment will end on December 31.

Dud super funds – Super funds will be publicly ranked by performance on a new government-run website under new benchmarks.

Labor – A swathe of personal and business tax cuts will probably give the Coalition ammunition against the Opposition at the next election.