What do we know so far about the Federal Budget? 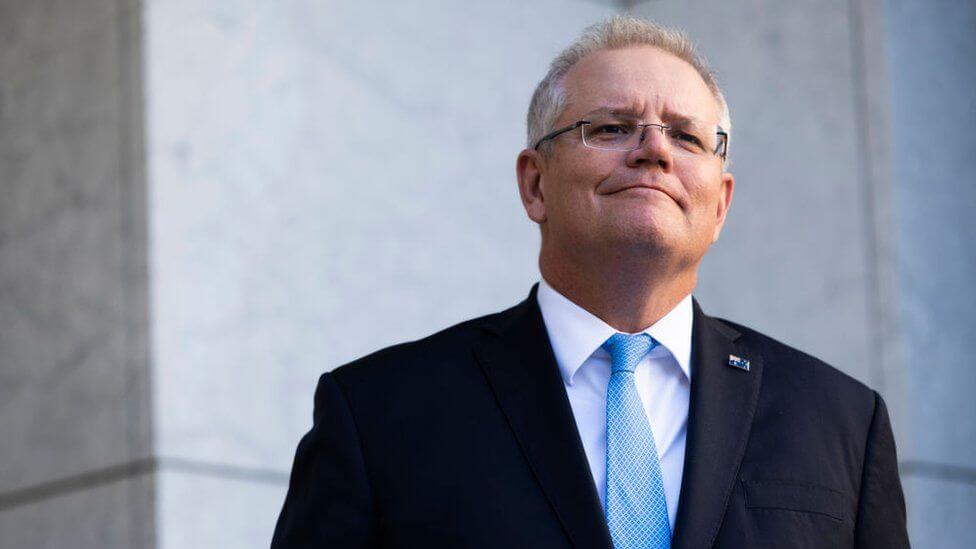 When is the Australian Federal Budget 2022?

The 2022 Federal Budget will be held earlier than usual: Tuesday 29 March. It is normally delivered on the first Tuesday in May. BDO releases an annual Budget report and reviews the key measures in a webinar. Follow BDO on LinkedIn and Twitter for all updates regarding the Budget and what it means for Australians.​ You can also register, using the form below, to have BDO’s Federal Budget analysis delivered to your inbox.

When is the Australian Federal Election?

The Federal Election date has not yet been announced. If the Federal Budget is held as scheduled, this leaves only three possible election dates: 7 May, 14 May, or 21 May (the last possible election day). This would require the election being called in early-mid April. More information is available on the Australian Parliament House website. Being an election year, the Federal Opposition response, traditionally delivered two days after Federal Budget, will be closely watched and BDO will provide analysis.

What can we expect in the 2022 Federal Budget?

The Federal Budget will be delivered in Parliament by Treasurer Josh Frydenberg. He is expected to present a large budget deficit; albeit a deficit greatly improved since MYEFO’s projections in December 2021. In the Morrison Government’s Mid-Year Economic and Fiscal Outlook delivered on December 16, there were projections of a stronger-than-expected economic outlook, supported by sustained low unemployment rates and expected growth in real GDP. Read our Tax team’s comment on MYEFO.

What we know so far: Federal Budget comments

10/03/22 – Courier Mail: Economy enhancing tax reform likely to be put off to another day

BDO Tax Partner, Mark Molesworth, details the most likely outcome for tax reform in the upcoming budget; predicting it will be unlikely to feature. Read more about the potential tax announcements Mark predicts in 2022.

09/03/22 – 7News.com.au/AAP: PM has no interest raising GST post-poll
Our tax team’s crystal ball predictions for the upcoming Federal Budget features in an AAP story calling on the Government to undertake a full review of the tax system.

15/02/22 – The Courier/AAP: Proper tax reform in budget unlikely
Tax experts wanting a well overdue ‘root and branch’ review of Australia’s tax system are again likely to be left disappointed when Treasurer Josh Frydenberg hands down his budget in March.

15/02/22 – InQueensland: BDO warns Federal Government is about to squib on tax reform
Australia needed a fundamental overhaul of its tax system but was likely to end up with a merely “performative” Budget from the Morrison Government, according to accountancy firm BDO.

16/02/22 – SmartCompany: SMEs can expect “all carrot and no stick” in next month’s budget
While BDO is among a number of parties to call for substantial tax reform in their pre-budget submissions, Neil Billyard, partner and head of national tax at BDO says the upcoming election means a full ‘root and branch’ review of the tax system is unlikely.