$17.9 billion boost for infrastructure across Australia 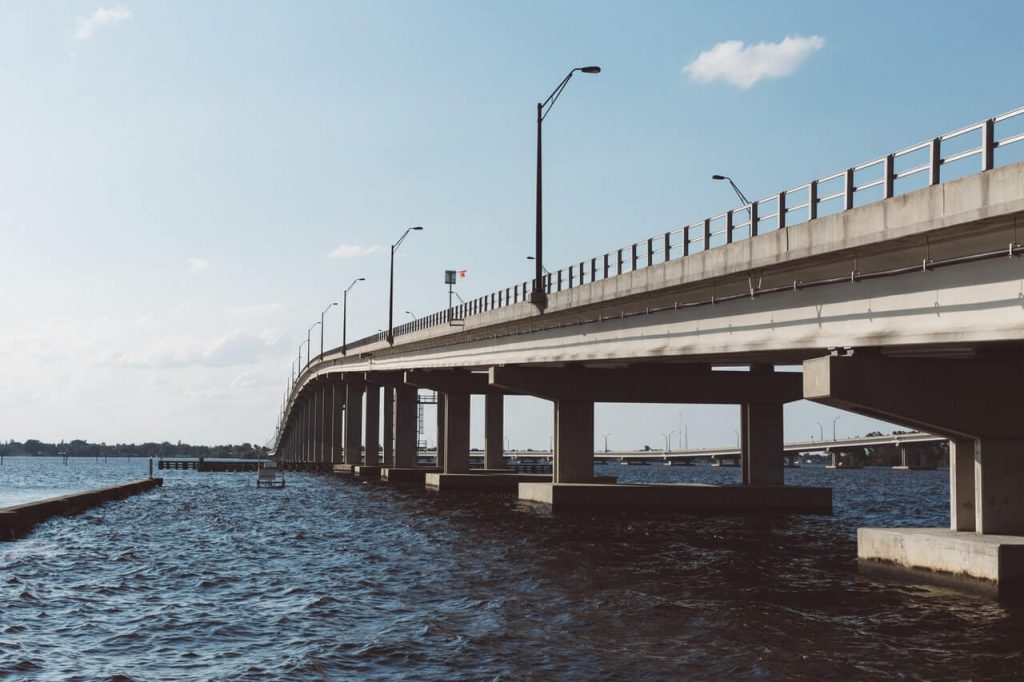 Australia continues to benefit from the Morrison‑Joyce Government’s record infrastructure investment, with $17.9 billion committed towards new and existing infrastructure projects in the infrastructure pipeline in this week’s Federal Budget.

With investments in new and existing infrastructure projects in every state and territory, the Government’s rolling 10‑year infrastructure investment pipeline will increase from $110 billion to over $120 billion, a new record.

As part of our plan for a stronger future, our Government is continuing to invest in projects that create jobs, keep commuters and freight safe and moving, and drive economic growth.

Key new commitments funded in the 2022–23 Budget include:

The Budget also includes additional funding for existing projects and Roads of Strategic Importance corridors, including:

“Continuing to provide record future funding for road and rail projects is a key part of our economic plan for the long term to keep our economy strong.

“By investing in these projects we are delivering the infrastructure that the Australian economy needs to grow, to get Australians home sooner and safer, and generate thousands of jobs and new opportunities for small businesses right across the country.

“Australia’s future success relies on a strong economy. Our strong economic recovery is being driven by our record funding for major road projects right across the country.

“Our investment in these infrastructure projects will support tens of thousands of direct and indirect jobs across Australia over the construction life of these projects, providing certainty and security for businesses and communities across the country.”

Deputy Prime Minister and Minister for Infrastructure, Transport and Regional Development Barnaby Joyce said the Government is building the infrastructure that will make our nation and economy stronger.

“We are investing in projects that will drive the growth of industries that generate the wealth our nation needs to become as strong as possible as quickly as possible,” the Deputy Prime Minister said.

“Getting more commodities to ports and sending them overseas will generate more export income, making our nation wealthier and stronger. Better roads and infrastructure will enable that.”

Treasurer Josh Frydenberg said infrastructure is a key pillar of our economic plan to grow the economy and get more Australians into work.

“With the unemployment rate already at an equal 48 year low, the measures in this Budget will create an additional 40,000 jobs across Australia, building on our world leading economic recovery,” the Treasurer said.

“By enhancing transport connectivity, we’re strengthening our supply chains against challenges such as COVID‑related disruptions and the impact of natural disasters. This gives businesses and consumers the confidence and certainty they need in uncertain times.”

Minister for Communications, Urban Infrastructure, Cities and the Arts Paul Fletcher said this investment would support sustainable growth across Australia.

“What this means for commuters is less time spent in traffic and more time with loved ones, and the ability to move around more easily for work, which has a positive economic and productivity impact while helping to secure long‑term prosperity and liveability.”

Facebook
Twitter
LinkedIn
Email
Print
PrevPrevious PostWhat do we know so far about the Federal Budget?
Next Post$7,000 quarterly subsidies to support an extra 35,000 apprentices and traineesNext