Our daily connection to artificial intelligence is the first step 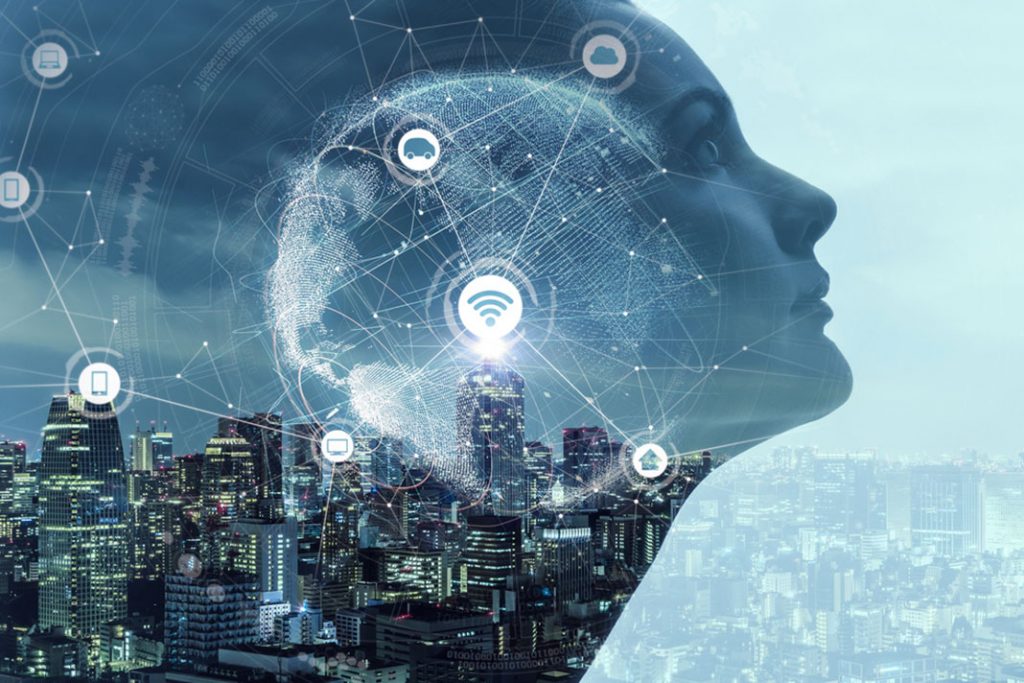 Two decades ago, the idea of smartphones and connected wearable devices was science fiction. So, what will we see in the next 20 years as the gap between technology and humans shortens even further?

Alex James from PHD Media Australia has explored this very topic, which could see us implanting computer chips into our brains by 2040.

Science fiction has long explored the fusion of technology and humanity, with popular movies like Blade Runner, The Matrix, Total Recall and Tron exploring the concept.

But according to Integrate Expo 2019 presenter PHD Media Australia the concept is going to become a reality in the very near future.

The global communications planning and media buying agency have been conducting a study titled ‘Merge’ which explores the ever-closing gap between technology and us.

And PhD Media Australia’s head of strategy in Melbourne, Alex James, said a day when chips would be installed directly into our brains was closer than we might think.

Our daily connection to artificial intelligence is the first step

Continuing advancements in artificial intelligence (AI) and machine learning mean that the lines between technology are already blurring.

“People are really surprised by the extent that they are dealing with AI on a daily basis.

“Siri is a pointed example of AI in day to day life.”

Simple day-to-day applications like Facebook and Netflix are also using AI to determine what content to promote to you. It is the first step towards blurring the lines between technology and humanity.

Shrinking devices to drive the ‘merge’ between technology and humanity

In the last two decades, we have seen computing power shrink dramatically to give us powerful smartphones and wearable devices.

Ms James said the next evolution would be ‘invisibles’, technology so small that you can’t even see it.

“The AI research into Invisibles is a different type that humanity has never seen before,” she said.

“With wearable technology, there is a lot of stuff happening, personal assistants, digital services, chatbots. These are the topics we are talking about … how are they going to grow?”

Brain chips could become a reality in 20 years’ time

Science fiction has long explored the possibility of brain chips that would allow humans to plug into computer networks.

Keanu Reeves used one to connect into The Matrix and more recently experimental computer chip implant called Stem was used in the 2018 movie Upgrade.

Popular technology entrepreneur and engineer Elon Musk announced in July this year that he wants to make this a reality.

He announced plans for a chip to be surgically inserted directly into the brain that would be able to connect with smart devices.

Musk has already commenced preliminary work through brain-computer interface Startup Neuralink in 2016 and hopes to move ahead to human trials by the end of 2020.

Ms James said this might be hard for people to accept as reality, but with the exponential growth of technology and the shrinking size of powerful computers brain chips might actually be plausible in our lifetime.

“With the brain chip, that prospect for humans might seem impossible,” she said.

“The technology is not here today, it’s not quite there yet. But in the next 20-40 years, there will be exponential growth.

“Things will get more micro, we’re talking about nanoparticle level – that size.

“What that does is make the idea of technology being injected into a human body a lot more plausible.”