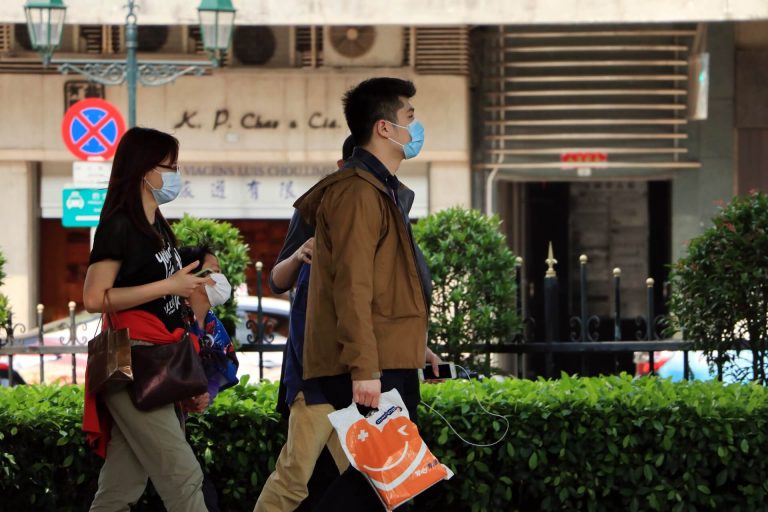 Lessons from the East:  Snapshot from China

Being a few months ahead of us throughout this COVID period, China is a good source of clues, indicators and pointers that, in theory, should help us all plan our way out. This is taxing politicians in Australia and around the world who have recognised that, arguably, the way down the mountain is harder than the way up. We didn’t pay much attention to China when preparing for the crisis so we now have a second chance to watch and learn as they take tentative steps to restart their economy.

But how is China’s economy recovering post-COVID? For a start, they have introduced a nationwide scheme to conduct regular COVID-19 tests on all of their citizens, particularly workers returning to their offices and factories, and are rapidly expanding both the availability and affordability of test kits. It’s hard to know exactly how many tests are being conducted, but they are able to manufacture and distribute 5 million test kits per day which suggests that they can quickly detect and react to future outbreaks which is so important to eliminate the chance of a “second wave”.

Meanwhile, the economy is slowly bouncing back with a promise to introduce extra stimulus measures of up to 3.6 trillion yuan ($500 billion) to create 9 million jobs and blunt the fallout from the coronavirus pandemic. China observers have been shocked by the decision not to release a GDP growth target for 2020, the first time this has happened in decades, due to the “great uncertainty” caused by COVID-19 and “the world economic and trade environment”, according to the Chinese government. In addition, China’s GDP is reported to have contracted by 6.8% in the first quarter of 2020, making it the first time that Beijing has reported a negative GDP growth rate since 1976.

Business will return with a ‘new normal’

By all accounts, Chinese people are getting back to work, shopping, eating out and trying to get back to ‘normal’ after the lockdown. Domestic tourism is picking up again and China’s manufacturing engine bounced back strongly in March, recovering from a miserable February. According to a local government spokesman, “as of March 25, the resumption rate of large and medium-sized enterprises was 96.6%, an increase of 17.7% from the survey results on February 25.”

Whilst China is getting back to work and starting to see a return to normal domestic activity, its biggest economic challenges are now ‘external’ rather than ‘internal’. With most analysts expecting a prolonged worldwide economic slump, China’s exports, which have fuelled domestic growth for the past three decades, are under enormous pressure. Acknowledging external challenges (geopolitical and economic) the Chinese President Xi Jinpin recently said “for the future, we must treat domestic demand as the starting point and foothold as we accelerate the building of a complete domestic consumption system, and greatly promote innovation in science, technology and other areas”.

Australia’s economy will feel the sting

This would suggest an end to China’s “going out” strategy which has been a strong catalyst in fuelling growth around the world in recent times. This is going to be tough for everyone, particularly Australia which is heavily reliant on China from an economic point of view, to rapidly repair and restore bilateral relationships with China which have been under great pressure recently due to the Covid 19 health crisis. 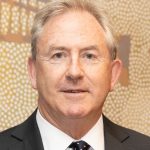