Victoria’s plan to move from lockdown to lockout 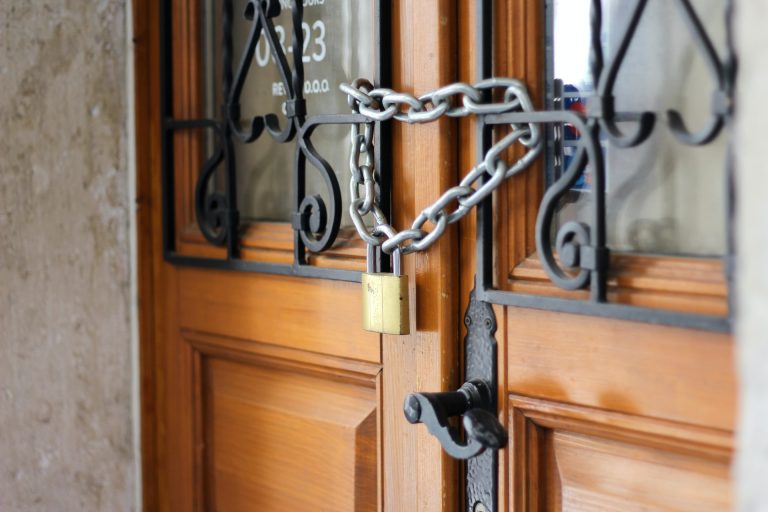 Victorians who choose not to be vaccinated against COVID-19 will be locked out of entertainment venues, pubs, galleries, sporting matches, public events and “all manner of different places” according to Premier Daniel Andrews.

Speaking at his press conference this morning, Andrews said when the state reaches 70 and 80 per cent of the population with double dose vaccination, parts of the economy will be opened up to those who have been jabbed.

The Premier said: “When we get to those vaccination double-dose thresholds as part of the national plan, the notion of a lockdown of the whole community is far less relevant but what will become a bigger part of our response is a lockout of many, many venues for those who are not vaccinated.

“That might seem a bit harsh, but I’ve said this before and I’ll make the point again, I’m not going to lock the whole state down to protect people who won’t protect themselves.”

He added: “You will be able to participate in an economy, go to the pub, the cinema, to a sporting event. Things that an unvaccinated person will not be able to do. You will have freedoms that others will not have.

“They will be locked out of a whole range of venues because they could be vaccinated and they have chosen not to. That is the greatest incentive, to get our freedoms.”

Victoria recorded 208 new COVID-19 cases yesterday and the Premier said it was undeniable that case numbers would continue to rise.

“We are going to see cases rise. The maps of this is undeniable but we have to slow the rate of increase. We need to see them go up as modestly and slowly as possible,” he said.