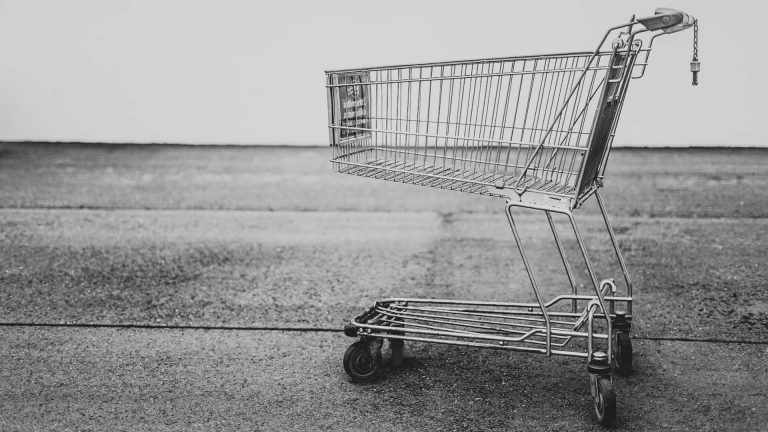 Victorian consumer spending plummets during the first week of the state’s second lockdown and a trend in restricted spending ripples across Australia.

Victoria’s recent rebound in household spending has reversed this week as the state grapples with Melbourne’s second lockdown and rising Covid-19 cases. The state’s credit and debit card spending for this week was only 7.2 per cent higher than a year ago, according to Commonwealth Bank data, down from 12 per cent growth the previous week.

Overall, consumer spending has dropped by 3 per cent as of July 10 compared to this time last year. Remember, due to the cashless revolution created by the pandemic, this year’s card spending is disproportionately higher than in previous years.

More than 70 per cent of Victorians live in Melbourne, the state’s capital, which is currently under a six-week lockdown. Limitations on movement and business outside of what is deemed “essential” have resulted in spending drops across a variety of categories, including transportation, recreation, personal care and clothing. The only area to see a rise in spending is food, which is likely a consequence of stockpiling groceries.

Victoria’s struggle to control community transmissions of Covid-19 is dragging down consumer spending in other states as well. Commonwealth Bank data shows consumers outside of Victoria are now more conscious of spending and self-imposed restricted spending habits have spread nationally.

In all states except for the Northern Territory, spending growth has paused or decreased compared to previous weeks of growth. In NSW, overall spending was cut by 4 per cent compared to 13 per cent growth last week. As consumption traditionally accounts for around 60 per cent of Australia’s GPD, a weakening trend in consumer spending could lead to further financial struggles nationally.

“Rising coronavirus cases in Victoria may be dampening sentiment in the rest of the country,” Commonwealth Bank economist Kristina Clifton told the Financial Review.