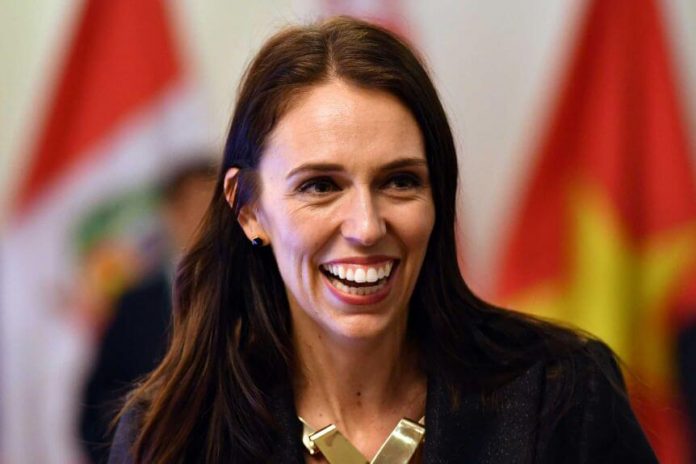 Could New Zealanders soon be working a four-day week? Prime Minister Jacinda Ardern has said those businesses “in a position to do so” could adopt the practice as a way to boost the country’s domestic tourism industry.

Speaking candidly on a Facebook Live video after her first post-lockdown visit to the tourist hotspot Rotorua, Ardern said: “I’ve heard lots of people suggesting we should have a four-day week, ultimately that really sits between employers and employees…There’s lots of things we’ve learned about COVID and just that flexibility of people working from home – the productivity that can be driven out of that.”

“I really encourage people, if they’re an employer and in a position to do so, to think about whether or not that’s something that would work for their workplace, because it certainly would help tourism all around the country.”

New Zealand’s tourism industry is an important part of its economy – and its biggest export.

In the year ending March 2019, tourism contributed USD$9.9 billion to GDP – equivalent to 5.8%. An additional 4% of GDP was generated by industries supporting tourism.

Domestic tourism is crucial, with New Zealanders spending nearly USD $4 billion more in the country than international tourists in 2019, when total expenditure was more than USD $24.9 billion. The industry employs more than 229,000 people.

But as the coronavirus pandemic has seen lockdowns, suspended travel and closed borders, New Zealand’s tourist industry has suffered.

A survey in April of 1,600 members of the Tourism Industry Aotearoa (TIA) found 93% of respondents had used the government’s Employer Wage Subsidy Scheme and 30% had accessed tax relief measures.

As the chart below shows, more than 30% had placed the business “in hibernation for the foreseeable future”, while just over 40% were “sharply reducing their business size”.

The TIA predicted more businesses would be forced to close in future, and warned: “If too many businesses go under, then the industry may not be in the position to recover quickly when demand returns.”

On the same day as New Zealand emerged from lockdown, with cafes, restaurants and shops opening on 14 May for the first time in nearly two months, the government announced a USD $244 million Tourism Recovery Fund.

It will also offer advice to businesses on how to pivot towards the domestic and Australian market – which could open up when it’s deemed safe enough to operate a trans-Tasman “COVID-safe travel zone”.

Does a four-day week work?

If employers do decide to shift to a four-day week, without paying employees any less, it would give New Zealanders more leisure time to explore their own “backyard”, as Ardern put it.

And it could have other benefits besides boosting the tourist industry. New Zealand will-writing firm Perpetual Guardian adopted a permanent four-day week in 2018, after a successful trial found workers’ productivity increased by 20%, while reporting lower stress levels and better job satisfaction.

The company’s founder Andrew Barnes welcomed Ardern’s comments. He told the Guardian the pandemic offered an opportunity for a “massive reset”:

“We need to retain all the productivity benefits working from home has brought, including cleaner air and a lack of gridlock…while helping businesses stay afloat.”

As the above chart shows, labour productivity isn’t necessarily linked to longer hours.

In 2019, Microsoft Japan trialled a four-day working week throughout August and found sales increased by nearly 40%.

The mental health benefits of a shorter working week could also be crucial to help economies recover post-coronavirus, said Barnes.

“The 4 Day Week is a tool to protect the health of workers in every respect, making this model all the more relevant to the new world we find ourselves in.”

New Zealand already has a firm commitment to improving the country’s mental health, with Ardern outlining her well-being budget at Davos in 2019: “We need to address the societal well-being of our nation, not just the economic well-being.”

28% hike in small business complaints against their telecoms provider 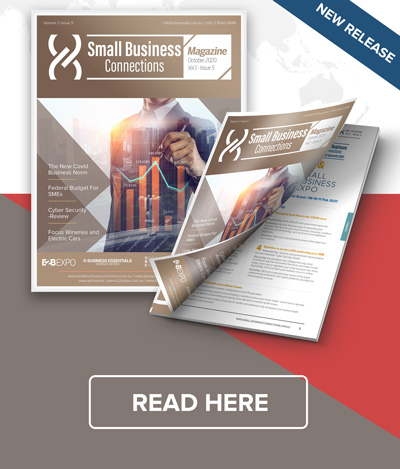 Why the Aussie dollar is soaring despite a looming recession