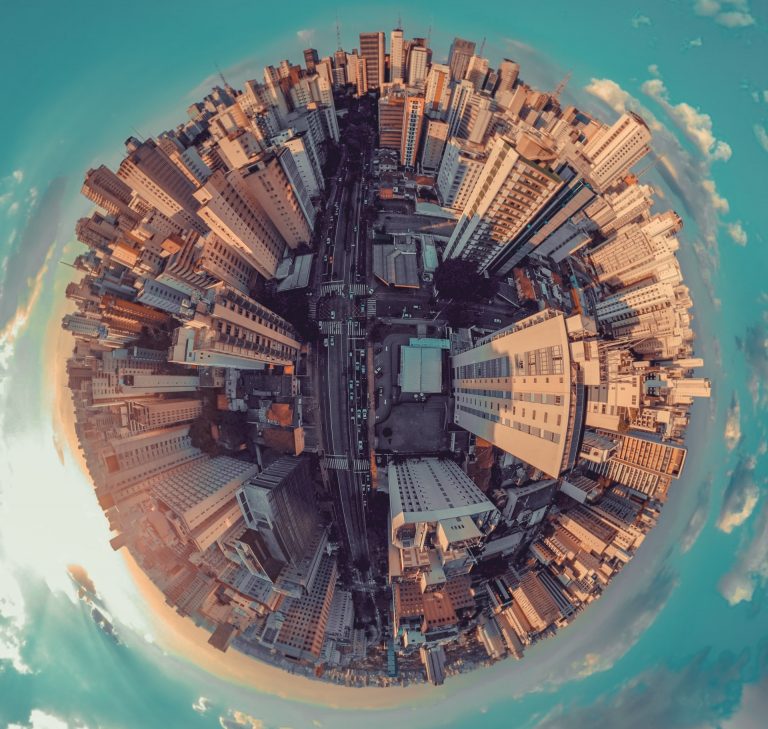 The global economy has been thrown a curve ball by what some have called ‘The Great Lockdown’. COVID-19 has generated a supply shock to many economies around the world, with many businesses forced to shut down as governments try to slow the spread of the disease. This makes it different to the Global Financial Crisis (GFC), which originated on the demand side – the crisis reduced consumer incomes and therefore their demand for goods and services[i]. We will therefore start by examining the impact on the supply side – individual businesses.

The shutdown of economies around the world has had a profound effect on businesses confidence. Here in Australia, seven in ten businesses have reported that reduced cash flow and reduced demand for goods and services are expected to adversely impact their business over the next two months[ii]. More than half expect to be negatively impacted by government restrictions, while two in five expect supply chain uncertainty (see Figure 1).

In the United Kingdom (UK), the number of business owners in the restaurant and bar sector, one of the most heavily affected sectors by lockdowns, who are optimistic about the overall market has plummeted from 60 per cent in February 2020 to 5 per cent in April 2020. Two-thirds of respondents identified being able to pay the rent as the biggest challenge, while just over half also identified access to loans as a major hurdle[iii].

The Organisation for Economic Co-operation and Development’s (OECD) Business Confidence Index shows a decline in optimism starting in February 2020 across all 37 member countries, with scores below 100 indicating a pessimistic outlook (see Figure 2). However, confidence has not yet fallen to GFC levels. Businesses in the UK are much more pessimistic than those in the United States of America (USA). Data is not yet available for Australia in March and April 2020.

The forced closure of many businesses has caused a rise in unemployment across the world. In Australia, unemployment for the month of April 2020 rose by 1 percentage point to 6.2 per cent, a level not seen since 2015 (see Figure 3). However, this number does not reflect the additional workers who have been stood down temporarily or are working fewer hours due to COVID-19 lockdowns. More useful measures to gauge the full impact on the workforce are:

The ABS estimates that 2.7 million people in Australia have been affected by job loss or reduced hours.

The picture in the USA is even more bleak. In April, the official unemployment rate skyrocketed to 14.7 per cent, reaching a level higher than anything seen during the GFC (see Figure 4). Last week, Goldman Sachs warned that they expect the unemployment rate to rise to 25 per cent before coming down, rivalling rates seen during the Great Depression of the 1930s. Again, these figures are not reflecting the entire impact on the workforce as they exclude people who are not actively looking for work. The USA Labor Department has stated that if people who were absent from work for ‘other reasons’ had been classified as unemployed, the rate would be closer to 20 per cent.

In mainland China, official government statistics report that after unemployment rose steeply in February 2020 to 6.2 per cent (from 5.3 per cent in January), it is starting to recover, reading 6.0 per cent in April. However, this number only reflects those unemployed in China’s urban areas.

The lack of business confidence and high unemployment rates, to say nothing of the persistent presence of a life-threatening virus, have had an effect on consumer confidence around the world. The OECD’s Consumer Confidence Index for all member countries combined fell below 100 in March 2020, the first time this has happened since December 2014 (see Figure 5). While Australia sits at the average, the good news is that consumers in the UK and USA – while still conveying a dramatic drop in confidence – are overall less pessimistic about the future.

In Australia, there are also indications that consumer confidence may be improving. According to ANZ-Roy Morgan’s Consumer Confidence measurement, after hitting a low at the end of March at 72.2, their index has gradually increased week-on-week, to reach 92.3 in mid-May.

The decline in confidence and income among consumers has affected their spending habits. In a global survey performed by McKinsey & Company at the beginning of May, a range of 30–70 per cent of consumers (depending on the country) experienced a decrease in income in the previous 2 weeks.

Figure 6: Optimism about a country’s economic recovery and likelihood to spend

After the stockpiling that took place in many markets in March, the economic upheaval that ensued is causing consumers to be more careful about spending their money. According to IRI, in the USA grocery market, lower-priced private-label brand sales were up 19 per cent in the 4 weeks to 3 May, while all brand sales were up 12 per cent. Spending is also shifting away from non-essential items such as travel and transportation, apparel, and furnishing and appliances[iv].