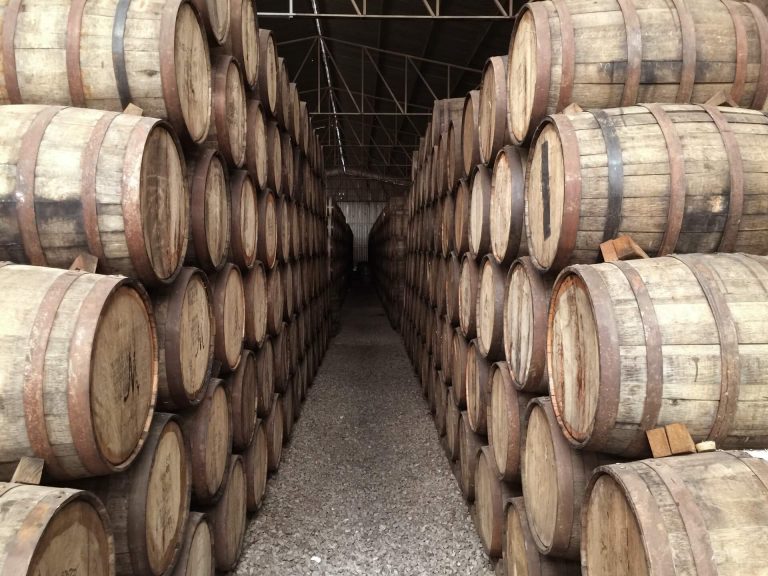 The impact on individual producers depends on their product and channel portfolio. Those with a heavier bias toward the on-trade channel have, relatively, been harder hit due to the closure of all licensed venues in Australia on 22 March.

Those with a portfolio weighted toward value/commercial wines have been in a better position as the growth in value/commercial wines has been stronger than for fine wines in the domestic market (see Figure 1). All price points benefitted from the surge in sales, with the notable exception of wines above $50 per bottle. The fastest growing segment was at $6–9.99 per bottle, with the value of sales growing by 31 per cent in the 4 weeks ended 5 April compared to 8 per cent in the 4 weeks ended 8 March.

Wine Intelligence conducted research in late March and April 2020 into how wine consumers’ behaviours and attitudes have changed, or not, as a result of the impact of COVID-19 in the Australian market.

Among the key findings are:

The pessimistic economic outlook is driving saving intentions and the decline in average spend per bottle. Australia has seen widespread job losses due to COVID-19; almost 600,000 jobs have been lost and the unemployment rate has jumped from 5.2 per cent to 6.2 per cent. The jobless rate in Australia has hit the highest level since September 2015. Wine Australia will delve into the impacts of the pandemic on the global economy in next week’s Market Bulletin.

Wine Australia will be hosting a free webinar on Wednesday 20 May, 4 – 5 pm (ACST). Join Wine Intelligence CEO Lulie Halstead as she discusses findings from the latest Wine Intelligence COVID-19 impact reports on the Australian (as touched on above), USA and UK markets.