PM and Treasurer allude to extending government support past September 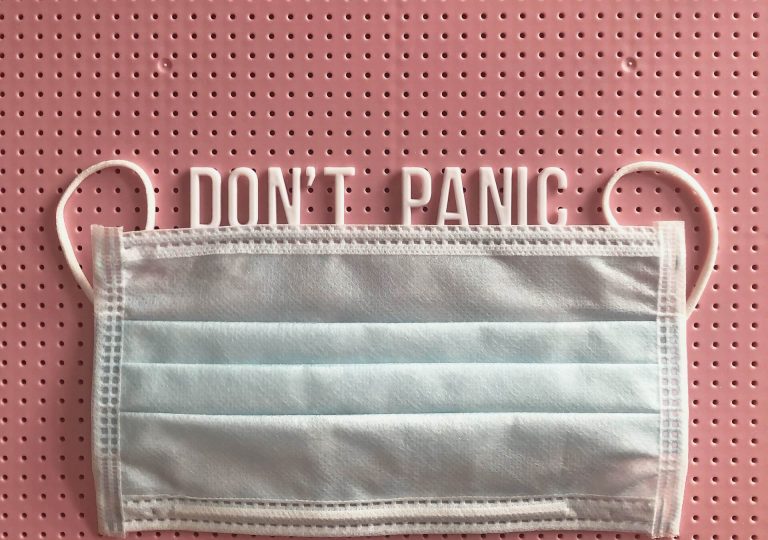 The Prime Minister and the Treasurer are open to the possibility of extending government support to certain sectors of the economy. They admit that some industries may be more hard hit by the pandemic and therefore require longer-term government support. Measures such as JobKeeper, JobSeeker and cash-flow assistance may continue past the September cut-off to get the economy back on track.

“We recognise that maybe additional support will be needed for some sectors that are slower to recover,” Treasurer Josh Frydenberg told Channel 7.

Regarding evoking extensions beyond their original September expiration date, “we’ve always been flexible about how we manage this,” said Prime Minister Morrison. However, the Prime Minister made it clear that such extensions would only be granted for specific sectors of the economy.

“We are planning to ensure that the economy and jobs get the support they need to get us through this crisis and to get us out the other side,” said the Prime Minister at a press conference.

“But it is important to ensure that we come out of this crisis stronger and we continue to create jobs in our economy.”

The Prime Minister is confident that as the economy’s strength returns post-lockdown robust government support will no longer be necessary. “What is important to know is that, as time goes on, more of the economy gets stronger. And more of your economy is less in need of those specific supports than it was at first,” Mr Morrison said.

“I think it’s very consistent and the numbers and the investments and the supports we’re putting in place, I think, back that up. So, we’ll continue to go down that path.”

But he noted how the “Reserve Bank may have run out of ammo” when it comes to “what they can do on cash rates”. The Prime Minister suggested it will be the government’s job to up the reins.