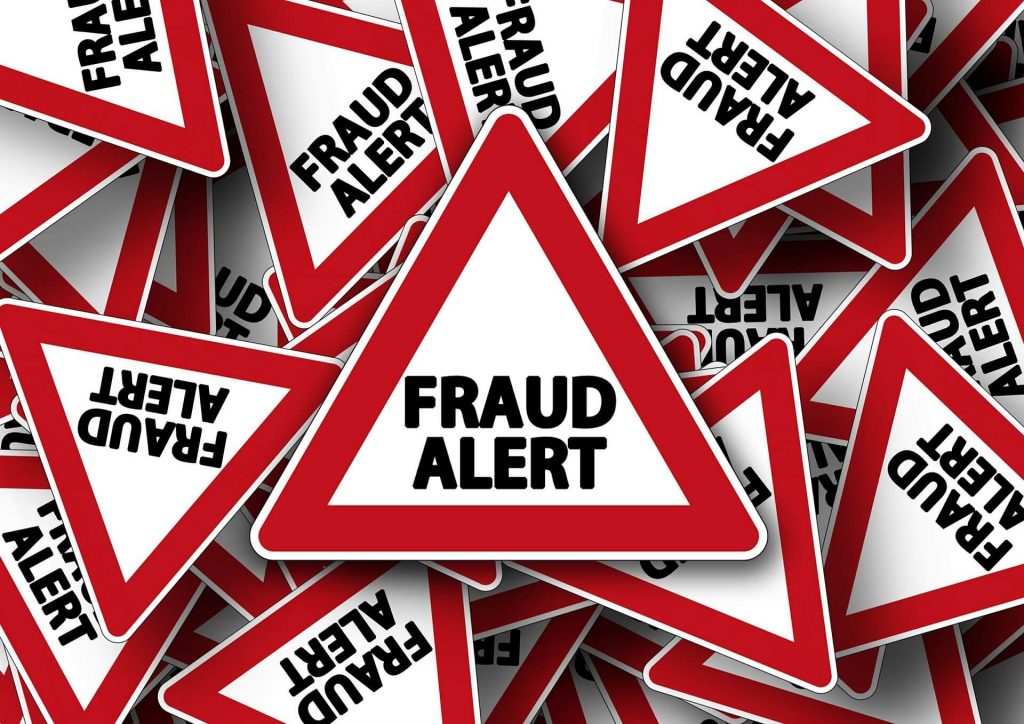 Detecting and preventing fraud: time to raise your game

Over one-third of Australian companies have been hit by a fraud in the past two years. Almost one in five have been asked to pay a bribe.

Tackling the threat of fraud isn’t a one-off exercise but an ongoing battle, particularly in light of the significant disturbances to business processes, controls and working conditions due to the COVID-19 pandemic. And our latest Global Economic Crime and Fraud Survey shows it’s a fight where Australia is lagging the rest of the world in many respects – including areas like using advanced technologies to detect and prevent fraud, and conducting post-incident investigations to learn lessons and prevent future breaches.

The message? Australian organisations have an opportunity – and a growing need – to raise their game in the battle against fraud. This report picks out the key findings for Australian companies from our 2020 global survey, and maps out some optimal steps in response.