How GST reform could reboot prosperity for Australia 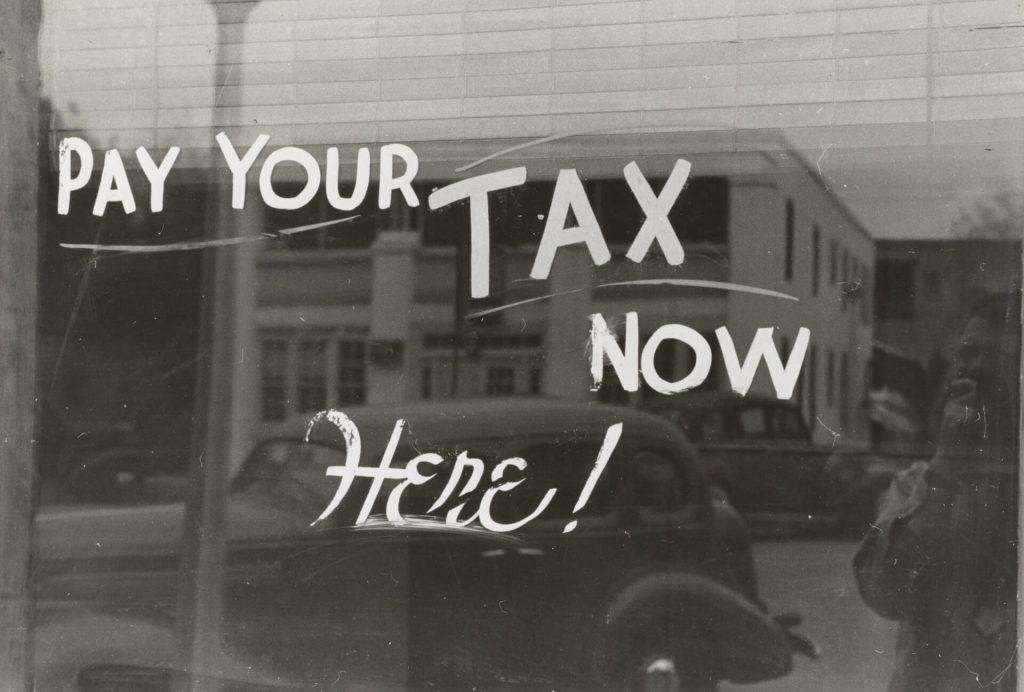 The economic impact of COVID-19 and the steps taken to support businesses and individuals through the pandemic have resulted in ballooning government expenditure and shrinking government revenue. Even prior to this, Australia’s tax system was ill-equipped to support a growing economy due to a number of structural factors including an over-reliance on personal and corporate taxes. Efficient revenue collection will be necessary for economic recovery and budget repair in this environment, and reform to consumption tax is a clear option for investigation.

In the wake of COVID-19, reform of the goods and services tax (GST) in the medium term could help address fiscal issues and structural challenges and inequities in Australia’s tax mix. This report investigates various scenarios including a broadened GST base and an increased GST rate.

Any change to Australia’s GST system requires the cooperation of the Commonwealth, states and territories. The COVID-19 economic recovery necessitates this coordination and cooperation.

The GST is Australia’s value-added or consumption tax that levies 10 per cent taxation on the domestic purchase of most goods and services. As a consumption tax, it is comparatively efficient to collect but can be regressive, as lower-income households spend a greater proportion of their income to meet everyday needs.

However, the GST does not cover all forms of consumption. Exemptions were introduced – food, education, childcare, financial services – which aim to address equity concerns but also add to complexity.

Following the 2008 global financial crisis (GFC), the steady but moderate growth of GST receipts has not always kept pace with broader activity. As a proportion of state, territory and local revenues, GST collections have still not regained pre-GFC levels. In part, this is because people are spending a higher proportion of their income on GST-exempt goods and services, such as housing, healthcare and education, as well as adopting stronger saving rates.