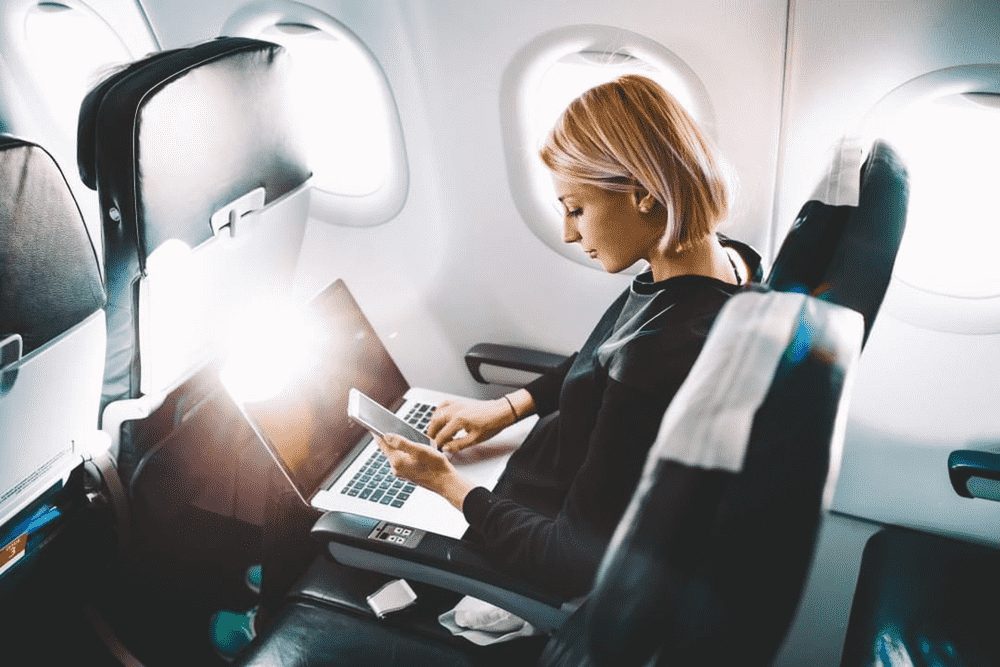 On the flight deck of QF7879 prior to the historic flight — Photo: Qantas

The purpose of the record-breaking flight was to conduct scientific research on passengers and crew, with the aim of increasing health and wellness, minimising jetlag and identifying optimum crew rest and work periods.

With the flight being part of Qantas’ ongoing efforts to launch commercial flights between the east coast of Australia (Sydney, Brisbane and Melbourne) and New York and London.

Arriving in Sydney, Qantas Group CEO Alan Joyce said, “This is a really significant first for aviation. Hopefully, it’s a preview of a regular service that will speed up how people travel from one side of the globe to the other.

“We know ultra long haul flights pose some extra challenges but that’s been true every time technology has allowed us to fly further. The research we’re doing should give us better strategies for improving comfort and wellbeing along the way.”

Mr Joyce said this was the first of three test flights, to ensure flying such long distances could be done safely and comfortably.

While not designed for the 16,200 kilometre (10,200 mile) journey from New York to Sydney, the 787–9 used for the research flight took off with maximum fuel and a restricted passenger and baggage load (and no cargo) to allow the aircraft to operate the flight non-stop.

According to Qantas Captain Sean Golding, who led the four pilots operating the historic flight, the flight was a success.

“The flight went really smoothly. Headwinds picked up overnight, which slowed us down to start with, but that was part of our scenario planning. Given how long we were airborne, we were able to keep optimising the flight path to make the best of the conditions.

“Overall, we’re really happy with how the flight went and it’s great have some of the data we need to help assess turning this into a regular service,” said Captain Golding.

The airline is reportedly considering introducing the New York to Sydney service flying on the Boeing 787–9 from as early as 2022.