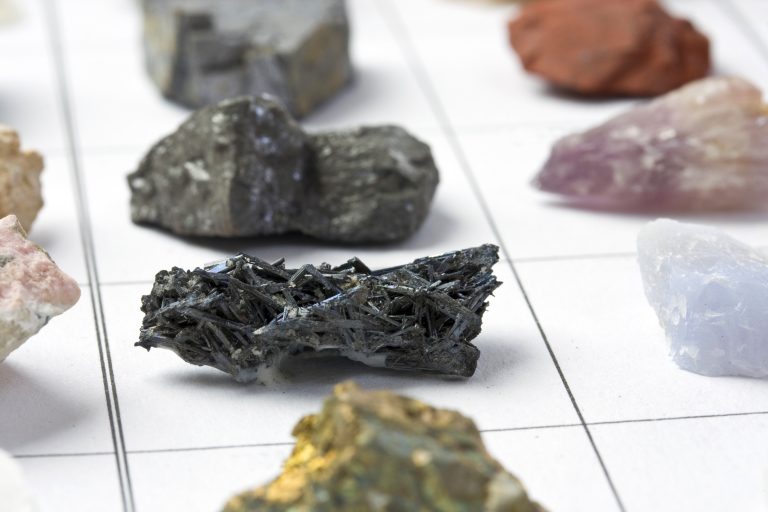 Syrah Resources (ASX:SYR) has been knocked around in 2019 as its shares plummeted from approximately $2.00 in January to recently trade as low as 35 cents.

Its performance, or lack thereof, is in part due to the pressure placed on the graphite sector.

However, after falling by an average of -0.9% (CAGR) each year since 2014, the global graphite market is expected to grow exponentially in the coming years ahead of an anticipated graphite supply shortage in 2021.

The growth will come on the back of rising sales of smartphones, cars and in particular, electric vehicles (EVs), along with broader demand for lithium-ion batteries, plus industrial uses such as refractories manufacturing and growth in steel and aluminium production and processing.

The electric vehicle industry is key here: graphite will have a major role in EV production. Rising commercial applications of graphene (made from graphite), and growing demand for energy storage will also drive graphite requirements.

Comet Resources (ASX:CRL) is an Australian junior graphite explorer poised for a strong 2020 on the back of resource growth and the delineation of higher grade mineralisation.

Comet could provide investors with a contrarian approach to the graphite sector, as they look to identify an emerging player that hasn’t already got a lot of fat built into its share price as did Syrah.

Comet has 100% ownership of the Springdale Graphite Project, which consists of two tenements (E74/562 and E74/612) located approximately 30 kilometres east of Hopetoun in south Western Australia.

The project has good access to infrastructure being within 150 kilometres of the port at Esperance via sealed roads.

Its latest results build on what was already a good story. The drilling results were outstanding with high grade graphite mineralisation intersected in all infill and twin holes conducted for the program.

Unlike many other smaller players in the sector, the Springdale Graphite Project has an established resource with two new high grade discoveries that could contribute to a resource upgrade in 2020.

Managing director Matthew O’Kane highlighted the significance of this recent round of results and their relevance in terms of the company’s strategy in 2020 in saying, “Once again we saw spectacular grades in the infill program.
“While we have already achieved many high grade intercepts in the Northern Zone at Springdale, we are particularly impressed by the width and grade of the intercepts in hole HD024A, including the highest grade intercept to date of 3.23m @ 51%.

“Now we’re very focused on the active metallurgical test work program and look forward to releasing those results as they become available.”

In 2020, Comet will be conducting further drilling and surveying while also advancing its metallurgical test work.
This will allow the company to progress discussions with parties regarding the potential applications of the style of graphite it can provide.

With outstanding assay results in hand from a recent drilling campaign that could lead to a resource increase, returning favourable graphite market conditions and a desirable location, Comet Resources could be in the gun for a big 2020.

Facebook
Twitter
LinkedIn
Email
Print
PrevPrevious PostYour discipline is making you fat
Next PostFace-to-face communication: the simple hack that could set small businesses up for successNext