How your organization can deal with employee fraud 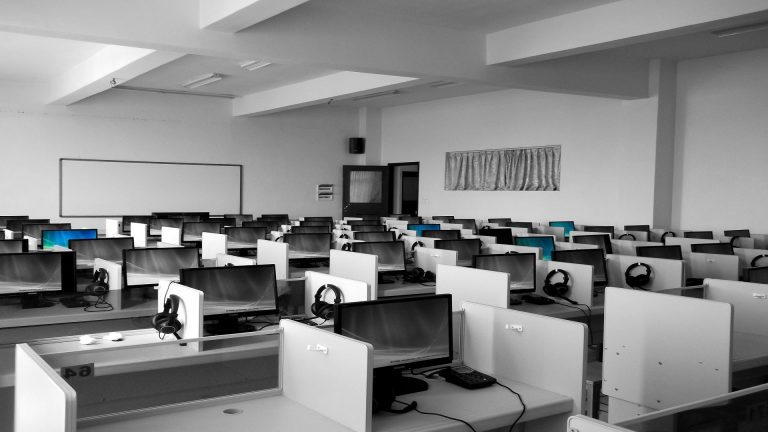 Detection of employee fraud sits squarely within your remit as a CFO, and evidence shows that it’s increasing both in occurrence and severity, with the pandemic having created new opportunities for fraudulent activity.

Recent data collated by the Association of Certified Fraud Examiners in its report Occupational Fraud 2022: A Report to the Nations suggests that a typical fraud case lasts 12 months before detection and costs an organisation in the Asia-Pacific region AUD $175,000.

Nearly half of the cases examined in the report occurred due to a lack of controls or an override of existing controls. Interestingly, 81% of victim organisations modified their anti-fraud controls following the fraud. This suggests that existing controls were deficient and needed to be improved, which unfortunately only occurred once the fraud had been detected.

Behind corruption, the most common forms of fraud in organisations in the Asia Pacific are billing fraud, non-cash fraud and expense reimbursements.

The longer a fraud goes undetected, the greater the cost to the organisation. This makes proactive fraud detection and deterrence a highly worthwhile exercise.

In this article, we will explore some techniques and financial tools you’ll be familiar with as a CFO or financial professional, and how they can be applied to identify potential fraud in your organisation or to assist in a fraud organisation.

How is fraud identified?

An organisations culture, employee education and recruitment standards should be designed to discourage the likelihood of employees committing fraud. It is inevitable though that some organisations will fall victim to fraud.

Most occurrences of employee fraud are identified by a tip-off or through an internal audit.

You can also increase the likelihood of uncovering fraud by benchmarking financial data internally and against industry norms, paying close attention for any anomalies. Coupled with analysis of financial ratios this is a powerful tool for detecting and investigating suspected fraud in your organisation.

Once a fraud is suspected, the management, CFO, or CEO should engage a suitably qualified professional, such as a registered auditor, certified fraud examiner or registered liquidator, to assist in the ensuing investigation.

The use of financial ratios to investigate suspected fraud is a method used by fraud investigators, CFOs and management with access to the organisation’s financial statements.

Some of the financial ratios that might be used as secondary indicators of a fraud having occurred include:

The ratios mentioned above can all be used to help identify potential fraud and to assist in the investigation process. These indicators should be considered in conjunction with a properly planned and executed fraud investigation plan.

Once a fraud has been identified and investigated, the organisation’s fraud prevention activities should be revisited. Internal controls must be reviewed and improved where necessary, preferably with the input from external professionals suitably qualified in fraud prevention.

To discourage fraud from occurring again in the organisation, management, the CFO and CEO should consider how their culture encouraged the fraud to occur in the first place. Addressing the following issues can reduce the likelihood of workplace fraud occurring again:

Executives and management should engage with a suitably qualified external, independent examiner to verify suspicions of fraud and complete an independent investigation.

Only approach the suspect with a suitably qualified professional and as part of a well thought out fraud investigation program.