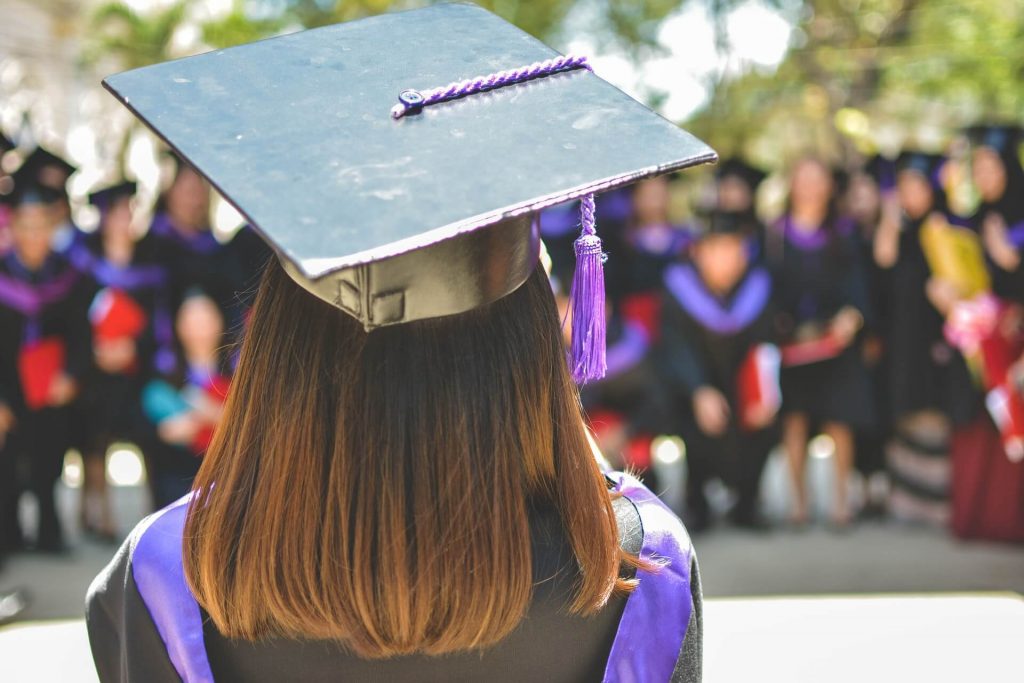 On Tuesday the Chinese Ministry of Education cautioned students against “choosing to go to Australia or return to Australia for their studies”, citing an increase in racist incidents and the risk of contracting Covid-19. It’s the latest development in a series of government statements and sanctions by Beijing that seem to discourage trade with Australia.

Tensions with China have escalated since mid-April when the Coalition led a global push for an independent inquiry into the origins of Covid-19. The novel coronavirus was first detected in Wuhan, China in December before it spread to the rest of the world.

Now after months of remote learning, Australian universities are reopening next term. They’re roughly 40,000 Chinese students with valid visas who remained in China during the lockdown. The Ministry’s statement may encourage these students to stay put as well as influence potential student’s and parent’s decision making. 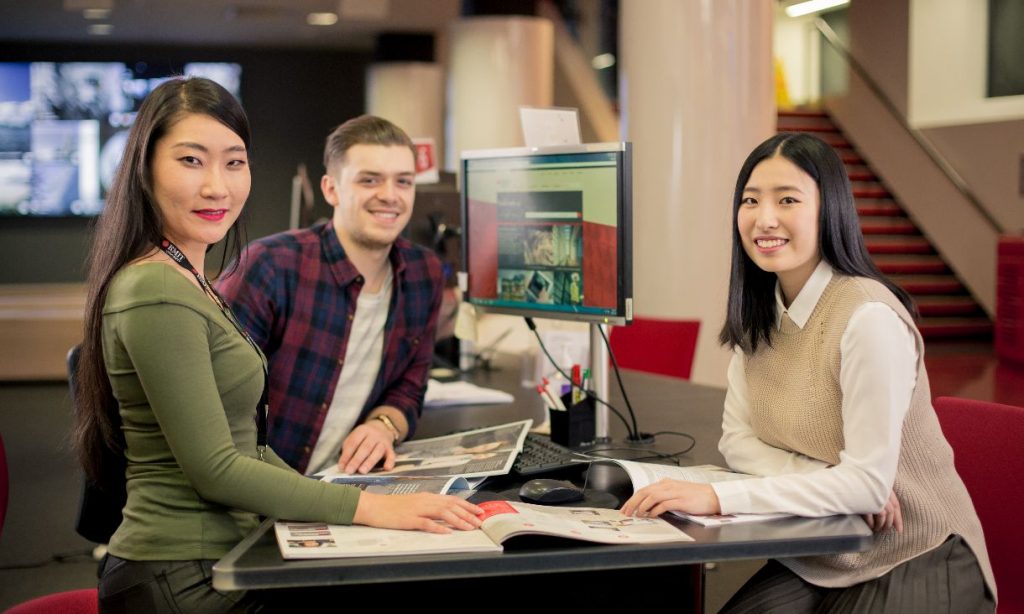 International education is the country’s fourth-biggest export and Chinese students represent the bulk of that income, accounting for just under 30 per cent of all international students in 2019.

Previous modelling by Universities Australia presumed international student enrollment would drop by 20 per cent this year due to the pandemic but recover by 2020. They estimated a $3.3 billion total loss in revenue.

But if Chinese students choose to study elsewhere, Australian universities could lose over $12 billion in the next two years, says researcher Salvatore Babones of Sydney University.

“If there are no new Chinese enrolments, no new commencements next year, that would be catastrophic for Australian universities,” said Babones.

Soon after Canberra called for an independent investigation into Covid-19’s origins, Cheng Jingye, the Chinese Ambassador to Australia, said Chinese consumers might retaliate by boycotting popular Australian commodities, such as wine and beef, or Australian tourism and education.

Since then Beijing has placed tariffs on Australian barley, blocked imports of Australian beef, and according to traders and analysts, certain Chinese power plants have been told not to import Australian coal.

Chinese citizens were likewise advised last week to “by no means travel to Australia” by the Chinese Ministry of Culture and Tourism. The government agency also cited an increase in racist incidents in their public statement. Some 1.4 million Chinese tourists visited the country last year and while tourism has been put on hold due to Covid-19, the loss of Chinese tourists might be felt in major tourism hubs, like Cairns, when travel restrictions ease.

With a looming global recession, the Chinese government may be trying to curb the flow of wealth leaving the country. But Foreign Minister Marise Payne says Beijing accusing Australia of being unsafe for its citizens to study or travel is “economic coercion”.

Australia is “clearly not free from the issue of racism,” said Labor’s deputy leader, Richard Marles. “But I think the way in which that statement is framed [by the foreign ministry] does not accurately describe where Australia is at.”

Education Minister Dan Tehan agreed that the accusations by Beijing were misplaced; “We reject China’s assertion that Australia is an unsafe destination for international students.”

“Our success at flattening the [coronavirus] curve means we are one of the safest countries in the world for international students to be based in right now,” said Tehan.

Like most industries, the education sector has been hard hit by issues arising from the pandemic. Outside of losing tuition fees from international students, public universities have struggled with being excluded from the Jobkeeper wage subsidy as well as missing a deal with the National Tertiary Education Union which would have saved up to 12,000 jobs in exchange for pay cuts.

Research by Melbourne University found seven Australian universities, in particular, are most at risk of collapsing under the financial burden of Covid-19. The researchers named Monash University, RMIT, University of Technology Sydney, La Trobe, Central Queensland, Southern Cross University, and The University of Canberra as the seven universities classified as “high financial risk”. This means the revenue lost from international students may exceed their available cash and investment reserves.

It also classified thirteen other universities as having “medium financial risk” due to Covid-19 and the loss of foreign students. To survive the post-covid education landscape, the researchers recommend universities with either “high” or “medium” financial risk to focus on building additional revenue streams as well as significantly reducing spending.