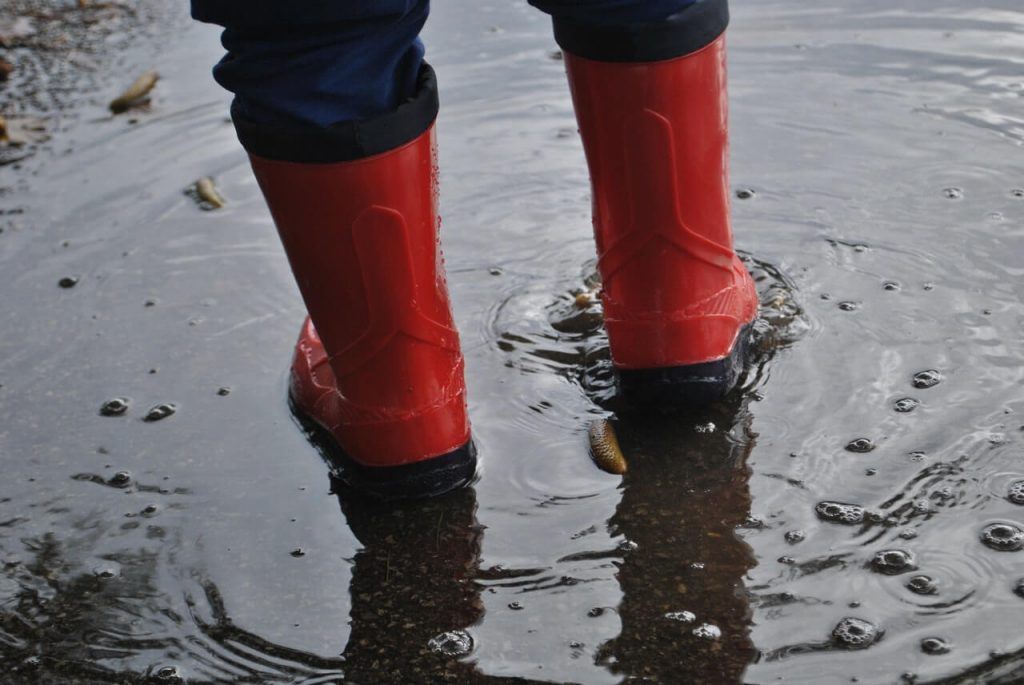 Business owners are being urged to practice vigilance with an increase in scams and phishing emails expected to rise amid floods impacting Australia’s east coast.

As the flooding crisis continues across NSW and Queensland, residents and business owners are set to become increased targets of scams and phishing-related activity.

Phil Parisis, general manager of products at Business Australia, warned businesses that cybercriminals had their finger on the pulse of current world events and of course hyper-local events too.

“The NSW/QLD flood disaster is another opportunity to catch Australian business out with phishing emails regarding insurance payouts, fake government support and even charity drives in order to steal critical information from the public,” he said.

Westpac general manager of fraud prevention and financial crime Chris Whittingham said business owners should be wary of insurance scams hitting their inbox and be sure that any websites or charitable organisations offering relief during the disaster were credible.

“We are urging people to be on high alert to the possibility of scams and closely check that any websites or charitable organisations are legitimate before sending funds or your personal information,” he said.

Mr Whittingham said it was a common tactic for cybercriminals to use natural disasters as a way to take advantage of vulnerable people and businesses.

“Time and time again, following a significant event or natural disaster, we see an increase in people being duped by scams, for example, after the devastating 2020 bushfires.”

The Australian Competition and Consumer Commission’s (ACCC) Scamwatch has some tips on how individuals can spot fake documents and emails.

HOW TO SPOT A FAKE DOCUMENT

Some of the warning signs a document is not legitimate are the use of poor presentation, grammar and spelling.

The document will usually be generic, rather than contain a personal greeting or letterhead, Scamwatch flagged.

“Documents such as flight itineraries and bank statements have simple, uncomplicated layouts even when they are legitimate because such businesses allow their customers to print online statements.

“This means that scammers can easily create fake documents by using information available online such as company logos and graphics from websites.”

HOW TO SPOT A FAKE EMAIL

Scammers will utilise similar logos and designs as a legitimate business or organisation to make them more official-looking, according to Scamwatch.

The best way to combat a fake email is to question any coming from an organisation you’re not expecting to hear from.

“If you’re not expecting an email, always be alert to a fake before clicking on any links or opening any attachments,” Scamwatch said.

To decrease your risk of falling victim to a scam amid the flood crisis, Mr Whittingham advised small business owners to exercise a greater degree of caution.

“Be wary of unexpected calls or emails. Be cautious of anyone claiming to be from a reputable organisation and stop to consider what they are asking for,” the bank advises.

“If in doubt, ask for a reference number and call back on a number publicly listed to confirm the call was genuine.”