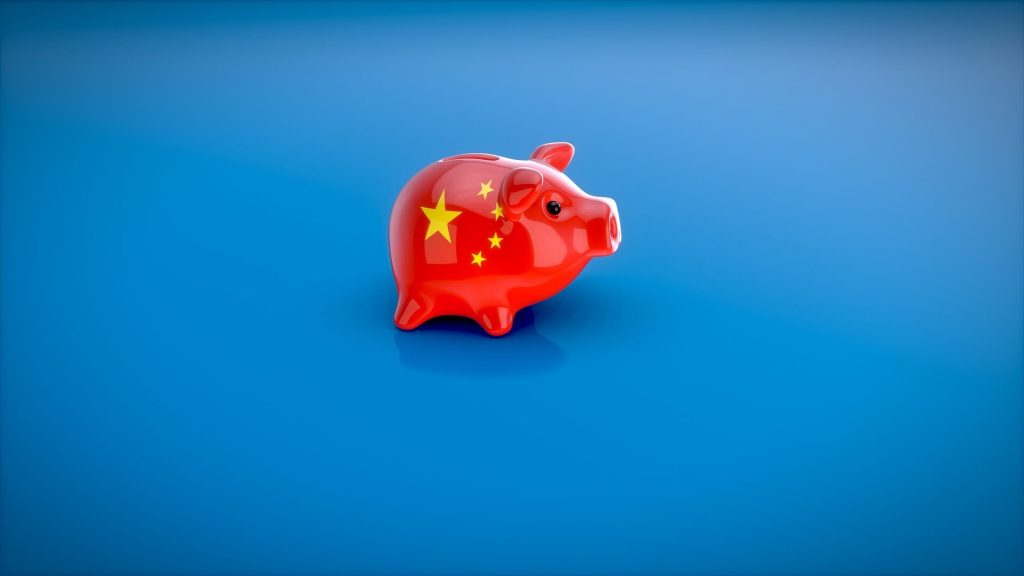 The biggest transaction was Mengniu Dairy Company’s acquisition of Bellamy’s Australia Limited for AUD 1.5 billion, a deal which accounted for 43.7 percent of total Chinese investment, and made food and agribusiness the largest sector recipient with 44 percent of the annual total. As a result of this one deal, for the first time Tasmania received the largest percentage of Chinese investment across all regions.

The commercial real estate sector was the second largest recipient of Chinese investment in 2019, despite an annual decline of 51 percent (in AUD terms). Other active sectors included services and mining. No investment was registered in the healthcare sector, marking a major change from recent years. Private investment continued to dominate ownership in 2019, accounting for 84 percent of the total value and 76 percent of the number of deals. This ratio is in line with previous years.

This June 2020 report is the latest in a series of ‘Demystifying Chinese Investment in Australia’ reports, by KPMG and The University of Sydney. The report analyses Chinese Overseas Direct Investment (ODI) into Australia in calendar year 2019.

“New Chinese investment into Australia has been falling quite significantly for the past two years. The reasons for the decline are many and no one country or issue is responsible. Tightening Chinese ODI regulations, SOEs investment moving away from developed markets and towards the BRI projects and Latin America, and negative Chinese perceptions on stricter investment regulations by the Australian government have all contributed to the lower levels of investment,” said Doug Ferguson, Partner in Charge, Asia & International Markets, KPMG.

New Chinese investment into Australia has been falling quite significantly for the past two years, and in 2019 a sharp decline in both value and number of transactions is clear evidence that the most recent investment boom cycle is over – in Australia and globally.

There is no expectation of a continuation of large-scale investment by new Chinese entrants in the short-medium term. The domestic health and economic effects of COVID-19 are all consuming for both Chinese and Australian governments and companies. Recent public diplomatic tensions have the potential to negatively impact Chinese investment perceptions, although deal activity should continue because there is genuine complementarity between both nations.

COVID-19 has driven China and Australia’s borders to be closed for the medium-term, with flights between Australia and China restricted to transporting Chinese and Australian citizens back to their homes and limited dedicated air freight for perishable or urgent product supplies which will impact trade exports in the short-medium term. This is operationally disabling new investment deal making and due diligence activity.

However, there are now a large number of Chinese companies established and operating in Australia that we expect will continue to invest or divest and drive local deal activity and bilateral trade. The private sector will likely continue to be most active, deal sizes will be smaller, and most states and territories will continue to see activity with NSW and Victoria the largest and most attractive investment destinations.