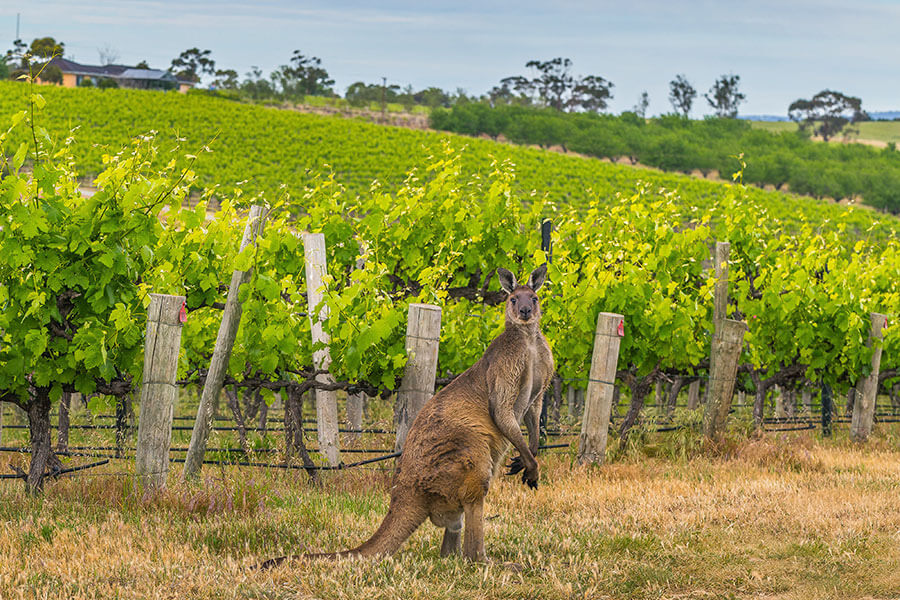 China’s Ministry of Commerce announced an anti-dumping investigation into imports of Australian wine yesterday. The probe will look at whether Australian winemakers have been deliberately “dumping” exported wine into China at lower-than-market prices. A tactic which would undercut local Chinese wine producers and claim a disproportionally bigger market share.

The inquiry has sent shockwaves through the industry, in which exports to China were valued at $1.25 billion last year, over a third of the entire export market.

Shares in Treasury Wine Estates, one of the world’s largest wine companies listed on the Australian stock market, have already dropped nearly 15 per cent this morning.

In response to the accusations, Prime Minister Scott Morrison has denounced the probe, calling it “baseless”. He says there is no evidence Australian winemakers are using dumping techniques in China. On the contrary, he points out how Australia has the second-highest priced wine in China.

Wine is the third Australian industry to be singled out by what experts claim are deliberate attacks on Australian imports by China. Tensions have escalated ever since Australia called for an independent investigation into Beijing’s handling of the coronavirus outbreak earlier this year.

Since April, disputes between Beijing and Canberra have continued to worsen. China already put trade sanctions on Australian beef and barley exports. Last month, the Chinese Ministery of Education also issued an official warning to current and potential students advising them against studying in Australia due to safety concerns.

“Probably the next item on the agenda for the Chinese government to target is Australia’s dairy industry,” said Dr Di Lieto.

“On the other hand, iron ore exports are going better than ever before.”

China’s thirst for Australian iron ore has had a strong rebound recently. The country is currently implementing large-scale, state-sponsored construction projects in hopes of deterring the economic fallout of the global pandemic. Choosing to target Australian imports for potential tariffs that are not deemed ‘essential’ industries for curbing a coronavirus induced recession is viewed as a strategical tactic by trade experts like Dr Di Lieto.

Like most small-to-medium businesses, domestic winemakers are battling the devastating effects of the pandemic while also struggling with a drop-off in tourism and decreased cellar door sales due to travel restrictions. If Australian wine exports are placed under a protectionist anti-dumping tariff by the Chinese government the industry could face economic consequences.

Chief winemaker Chester Osborn of D’Arenberg winery in McLaren Vale said the industry is already “in a bad spot” due to this year’s bushfires and poor weather conditions. He thinks any resulting tariffs could severely damage the industry.

“We’ve had restaurants closed for months, cellar door sales have been non-existent until recently, and there are no tourists,” said Mr. Osborn.

“If this happens, there’s going to be a lot of pain out there — a lot of people are really, really doing it bad.”

The South Australian wine industry depends heavily on the Chinese export market, accounting for nearly 30 per cent of wineries like d’Arenberg’s total exports.

“China’s probe against Australian wine follows the same logic as recent moves against barley — the use of seemingly ‘technical’ trade measures to disguise what is fundamentally a political sanction,” Mr Wilson said.

“With China buying just over a third of Australia’s wine exports — the largest market by a wide margin — the effects of any duties would be potentially catastrophic for this large regional employer.”