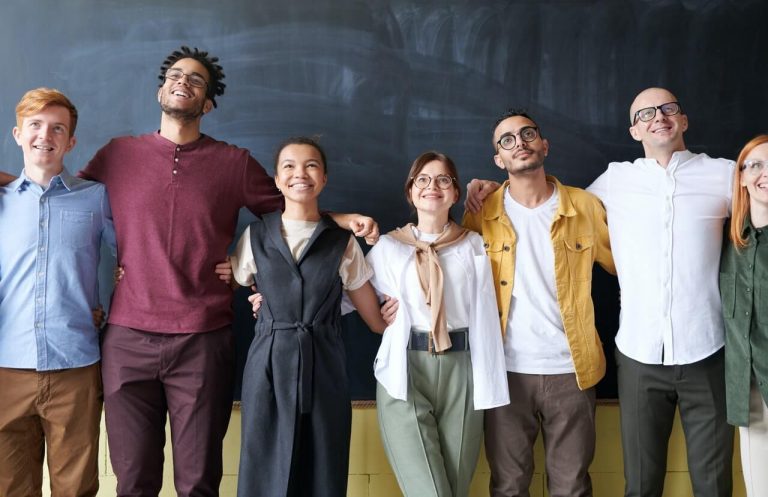 Nearly 80 per cent of respondents to a new global survey have said it isn’t enough to have people of various ethnicities, backgrounds, and appearances in advertising but that they expect companies to do a better job at capturing people’s true lifestyles and cultures.

The new research by Getty Images is part of its Visual GPS study and was completed in conjunction with global market research firm YouGov.

The Visual GPS Summer Update also reveals that 63 per cent of people prefer to buy brands that are founded by or represent people like themselves. These results hold steady across generations and gender, with only modest differences across global regions.

“Visual GPS shows that amid the COVID-19 pandemic and despite massive changes in people’s lives, the demand for more diversity in visual communications has only increased,” said Dr Rebecca Swift, Global Head of Creative Insights at Getty Images.

This second wave of Visual GPS findings around representation is the latest effort by Getty Images to address underrepresentation and misrepresentation of different groups in visual communications. The company has spent over a decade working to break down stereotypes and create more authentic content which it has done throughcommercial imagery collections including Muslimgirl.com, Nosotros, The Disability Collection and Project ShowUs.

Other findings of the study included: