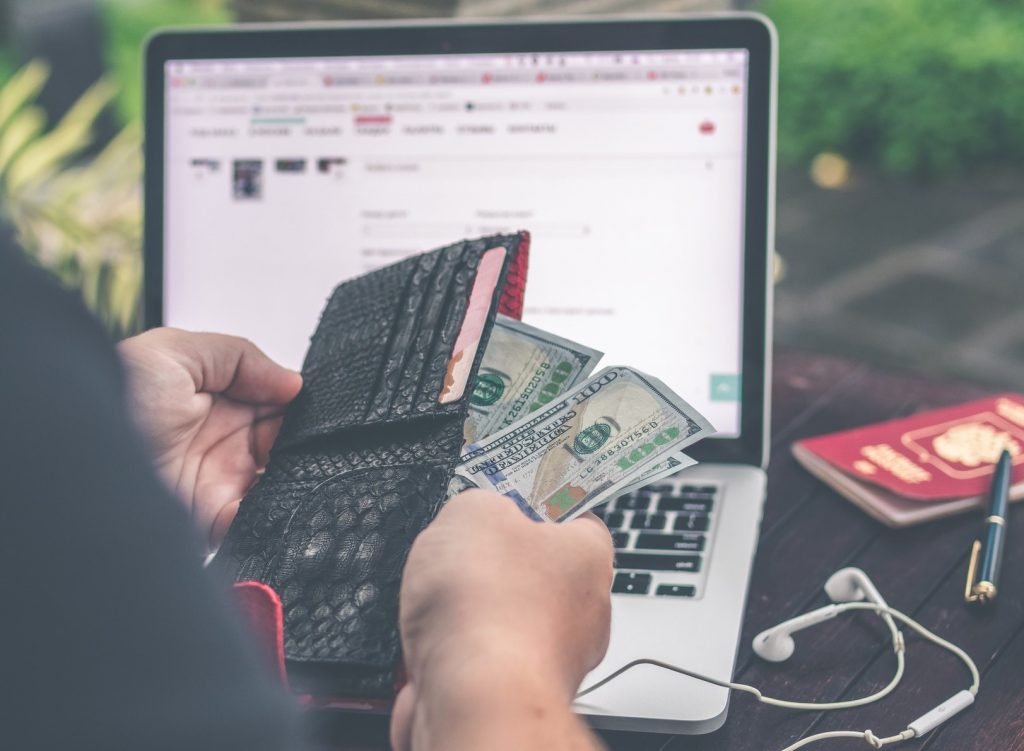 The so-called disruptive companies that have been changing the way entire industries operate with advanced technology and new-age business models have finally found their way to the banking sector. Companies that offer streamlined app services coupled with low overheads – think a hotel service like Airbnb, which owns no property, or food delivery service Uber Eats, which own neither cars nor restaurants – are perfect examples of booming companies thinking outside the box.

These companies cut infrastructure and customer service costs by focusing all their energy on creating a one-stop-shop mobile app that is solely responsible for solving all customer needs – from booking to payment to complaint. They rely on algorithms to understand changing consumer trends and stay on top of their customers’ unique needs. These businesses haven’t only become household names; they’ve become highly trusted services and products, especially amongst tech-savvy millennials.

For a long period, it seemed that the banking sector, with its powerful monopoly firmly cemented by its ties to society and government, would be the only industry to get left behind in the business revolution. From 1817 when the Bank of NSW, now Westpac, first opened its doors, little has changed in Australia’s banking sector despite consumer demand for better service and greater flexibility.

Then a door of opportunity opened. The recent Hayne Royal Commission left Australia’s big four banks – CBA, Westpac, NAB and ANZ – with a serious reputation crisis. In doing so it paved the way for a new wave of financial institutions, known as neobanks or smart banks, to enter the market.

These new-generation banks with their modern names, like 86 400, Volt Bank, Judo Bank and Xinja Bank, all claim to be completely digital and mobile. They’ve gained traction by promising to put customer needs ahead of corporate earnings. And some, like Judo Bank, are angling to fill a vital gap in the lending market: securing funding for small-to-medium-enterprises (SMEs), which has plummeted since the Hayne Royal Commission.

Where foreign banking giants like HSBC, Citi, and ING have struggled to successfully break up Australia’s banking monopoly, do these neobank startups really have what it takes to change our financial landscape? They certainly have a few things on their side.

Their lack of branches and reliance on advanced technology make them appealing to a younger generation of tech-savvy customers who find the systems still used by some large banks to be time-consuming, ineffective, and – frankly – archaic. Meanwhile, millennials find features such as budgeting apps designed to save time and money appealing. But it’s not all about tech; neobanks also offer more traditional services. They’re licensed to take deposits, guaranteed by the government, that can fund business and housing loans.

The banking industry is one of the most capital-intensive industries for startups. Experts estimate that neobanks will need to raise more than $500 million in capital alone to start a respectable business, which is no small feat. But some neobanks have a distinct advantage in that department as well.

Eric Wilson, the founder and CEO of Xinja Bank, was the former CEO of NAB’s National Australia Trustees and managed more than $1 billion for disadvantaged and disabled Australians. Meanwhile, Judo Bank’s founders, Joseph Healy and David Hornery, are both NAB bankers who turned their backs on the traditional banking system.

But while their optimism is not unfounded, they’re still going up a particularly powerful set of incumbents. Whether they represent a niche market or an industry revolution, neobanks are one to watch.