99% JobKeeper payments were to small-to-medium businesses 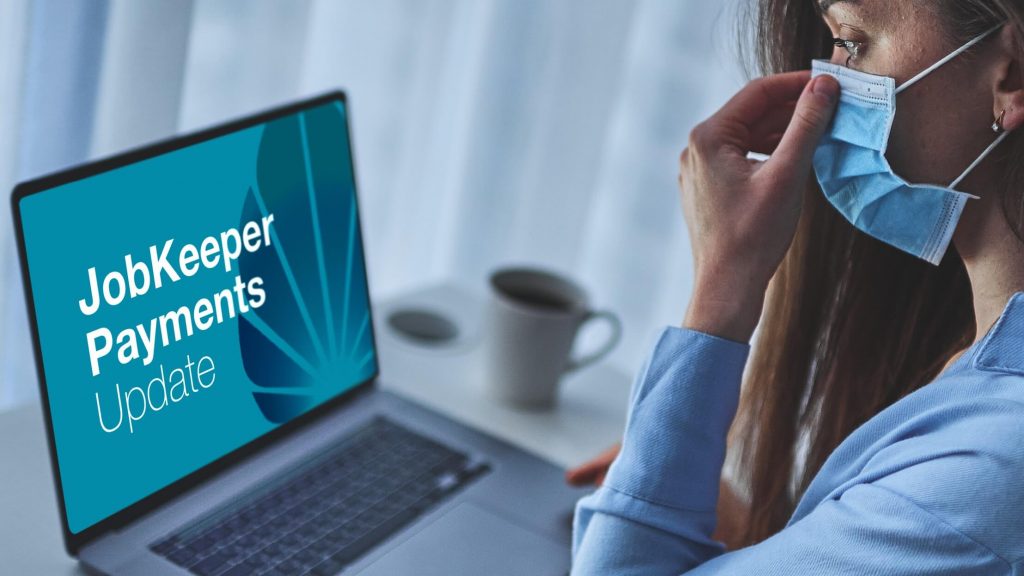 Commonwealth Treasury has today released a report, titled ‘Insights from the first six months of JobKeeper.’ It confirms the JobKeeper program was well-targeted and highly effective in maintaining employment and supporting the economy during the biggest economic shock since the Great Depression.

At the time JobKeeper was designed and implemented, there was unprecedented uncertainty around the economic outlook.

Consumer and business confidence had fallen to record lows. Treasury considered it plausible that GDP could be 10 to 12 per cent lower than forecast in the June quarter. Treasury’s estimate of the unemployment rate was that it could reach 15 per cent. A quarterly fall in GDP of 24 per cent was considered possible.

JobKeeper was designed to guarantee support for six months to provide certainty to business and support the broader economy. This time frame was linked to the health advice that severe restrictions could be in place for six months or more.

Treasury’s Report finds that JobKeeper payments, which supported 4 million Australians and 1 million businesses, were targeted to:

Without the Government’s significant fiscal support, including JobKeeper, Treasury has estimated that the unemployment rate would have peaked at least 5 percentage points higher, and remained above 12 per cent for two years.

By March 2021, Australia had surpassed its pre‑COVID levels of GDP and employment, a better outcome than all major advanced economies.

The Report demonstrates that JobKeeper was more than just a wage subsidy. It was designed to ensure the strongest possible economic recovery and avoid the scarring impacts on the labour market, which were characteristic of previous recessions.

In the words of Treasury “a central consideration in designing the macroeconomic support package was ensuring the overall level of fiscal support was sufficient to provide a credible offset to the economic shock being experienced.”

JobKeeper was specifically designed, not as a furlough scheme, but as one that enabled businesses to adapt and stay open. In the words of Treasury, JobKeeper “enabled many of these businesses to continue operating and then to pivot and grow.”

It was this feature, combined with the 6 month guaranteed support and the absence of a claw-back mechanism that allowed JobKeeper to not only save jobs, but to create them.

With respect to a claw‑back mechanism, Treasury makes clear it “was not included, reflecting a desire to avoid any disincentives for businesses to adapt and recover.” The introduction of “such a mechanism would likely have reduced the overall level of activity and muted the recovery.”

While the Report finds that some businesses did not experience a 30 per cent (or 50 per cent) decline in turnover for larger businesses over the year, many were “were still significantly impacted by COVID-19.” Ninety‑nine per cent of these businesses were small businesses, with an average of four supported employees.

In particular, the number of job losses in these businesses increased by around 60 per cent in late March 2020, compared to almost no increase in non-JobKeeper businesses.

Following the introduction of JobKeeper, job shedding declined sharply in these businesses and employment outcomes substantially recovered, with an estimated 200,000 JobKeeper workers brought back once the policy was introduced.

As the economy recovered and these businesses expanded and pivoted production, hours worked for JobKeeper workers increased, as did employment of non-JobKeeper workers by an estimated 150,000.

Treasury’s Report on the first six months of JobKeeper clearly demonstrates that the program did what it was intended to do. It kept employers and employees connected. It saved more than 700,000 jobs and it supported Australia’s world-leading economic recovery.

How to design smart marketing...

Austrade’s 4 reasons the economy will bounce back in 2022
October 11, 2021
The Australian Trade and Investment Commission has updated 7 charts...

What experts say to expect for Australia’s 2022 economic outlook
October 7, 2021
Treasurer Josh Frydenberg: "Australia’s economy is resilient and well‑positioned to...