58% of Aussies will avoid businesses that let in unvaccinated customers 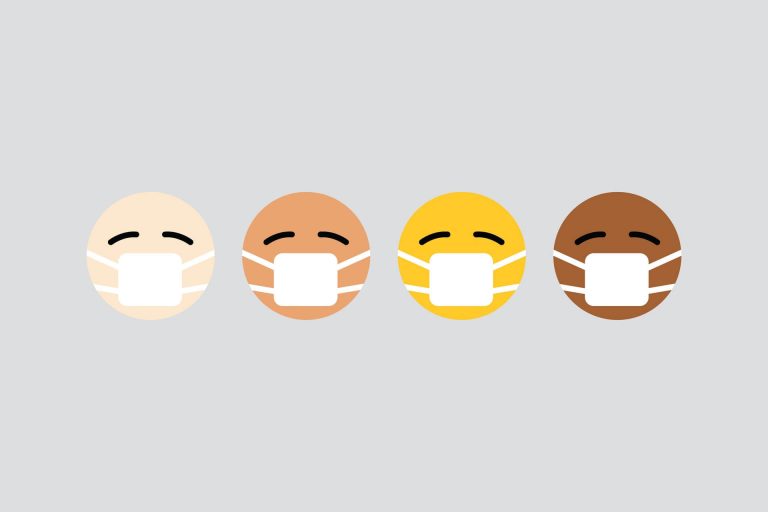 New research from Glow, conducted as part of its social and environmental research program Catalyst, has found that nearly six out of 10 Australians will avoid any venue or business that allows unvaccinated people to come in.

The survey of 1,200 Australians revealed that 58 per cent of respondents would avoid businesses that do not stick to the new rules regarding vaccine-mandated entry. Only 20 per cent of the respondents said they would not avoid such venues, with 14 per cent having no opinion.

The Catalyst results found men were significantly more likely to care about a venue’s certification compliance – with 62 per cent saying they would avoid relaxed venues, compared to 54 per cent of women.

Age also threw up some interesting findings, with Gen X respondents (aged from 45 to 54) proving the least worried about unvaccinated Australians – with 23 per cent saying they would not avoid not-compliant venues, and an additional 17 per cent saying they didn’t care.

Interestingly the survey also found that 29 per cent of respondents believe you shouldn’t have to be vaccinated to go into a café, restaurant or bar, while 24 per cent say vaccines should not be mandated for sporting events, and 23% for indoor concerts or theatres.

Generation Z are the strongest believers in not mandating the vaccine, with 45 per cent saying you shouldn’t have to be vaccinated to visit a café, restaurant or bar, 36 per cent to attend a sporting event, and 35 per cent to go to an indoor concert or theatre.

“The fact that these 18 to 24-year-olds are much more insistent on going out at all costs, could be a major issue in the future for business owners,” said Glow Founder and CEO Tim Clover.

Both the NSW and Victorian Governments have put their support behind vaccinations as the way out of lockdown, with Victorian Premier Daniel Andrews saying recently “I’m not going to lock the whole state down to protect people who won’t protect themselves.”