Why SME tax structures should be reviewed 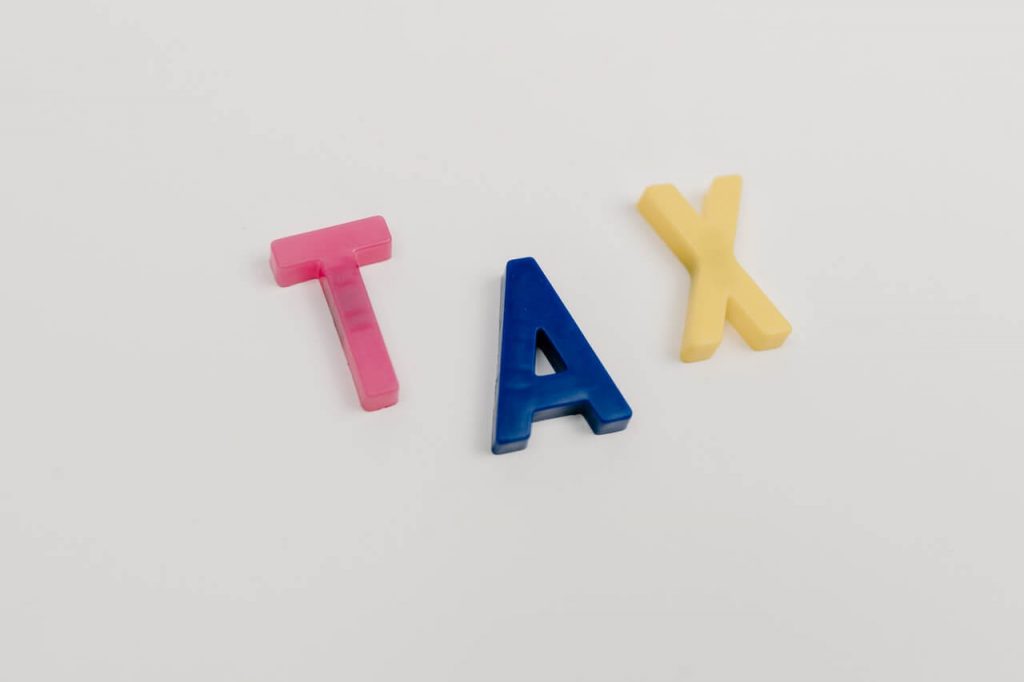 Accounting firm BDO said the government should review the structures used by SMEs such as sole traders or partnerships because they mean business owners have to comply with complex tax and legal rules.

The recommendation came as part of the firm’s pre-budget government submission and outlined that “the structures used by SMEs should be reviewed and the establishment of a ‘small or medium business company’ concept introduced, allowing small business companies to choose to be taxed like partnerships; and/or allow trusts to choose to be taxed like companies”.

BDO recommends the federal government introduce a new official definition of “small or medium business entity”. This definition aims to separate SMEs from larger competitors, whom they often share the same technical requirements as, allowing for them to become easily identifiable and as such, providing “taxation safe harbours to small, entrepreneurial entities so that in their early stages they can concentrate on growing their businesses rather than complying with technical tax legislation”.

“This definition would provide safe harbour treatment in relation to a number of technical tax matters, such as thin capitalisation, the CFC rules, transfer pricing, the debt/equity rules (the turnover threshold for ‘debt treatment’ of interest-free shareholder loans was the provision upon which this suggestion is modelled) and application of various FBT exemptions i.e. the small business car parking exemption where there is an existing similar exemption,” the report said.

THE CHOICE OF BEING TAXED AS A PARTNERSHIP

BDO’s report also offered up the recommendation to allow small companies the choice of being taxed as a partnership.

This option can prove beneficial for small companies, specifically those that are set up as asset protection for their operators, and their shareholders, as “it would cut out many complex tax integrity rules associated with companies and their shareholders”. This option would also offer additional savings for the businesses, as the money spent on compliance costs would be reduced, BDO explained.

In its final recommendation on SME structures, BDO stipulated that the government should consider allowing trusts to be taxed as companies. The core of this recommendation is to simplify the tax process for those businesses that opt to structure themselves as a hybrid of trust and a company.

This structural shift would allow for businesses to be removed from the burden of some of the most complex provisions in the tax system including the trust taxing provisions and division 7A for private company loans, payments and debt forgiveness to shareholders and associates.

“Allowing elective corporate tax treatment to trusts would alleviate this issue and is in line with the Board of Taxation’s recommendation in its 2014 report into Division 7A,” the report said.

BDO hopes that with the ratification of these recommendations the focus of small businesses and their advisers can shift away from navigating complex taxation laws and competing with larger corporations towards an approach that prioritises the growth of the business and the economy as a whole.