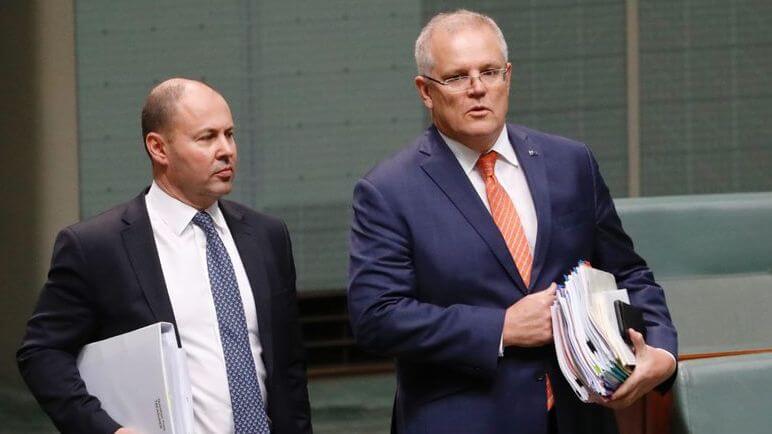 The Federal Budget will be unveiled on 6 October, but various ministers have already let slip a few major policy changes we should expect to see.

This will be one of the most important Federal Budgets in our lifetime – it is the Government’s plan to pull the nation out of its first recession in nearly 30 years.

We will be following the budget closely on 6 October to see what policy measures are in place to reduce the unemployment rate, but in the meantime, here’s what we know so far.

“The announcements we’re making today on accelerating our work in the fintech sector, consumer data rights, upgrading automated regulation compliance, the end of phone books full of forms, where things can be done online and digitally, remembering your previous answers so you don’t have to go through and fill out the forms later,” Morrison said.

He said it would mean businesses get a “digital identity”, that enables them to have “a seamless interface with government and e-invoicing, making that a key part of ensuring we pay businesses quicker and on time”.

“At the end of the day, [it means] small businesses getting paid on time and ahead of time and injecting much-needed cashflow into our economy.”

Treasurer Josh Frydenberg said the changes would also enable the execution of documents to now be undertaken digitally, and AGMs to be held virtually.