What small businesses need to know about Bitcoin 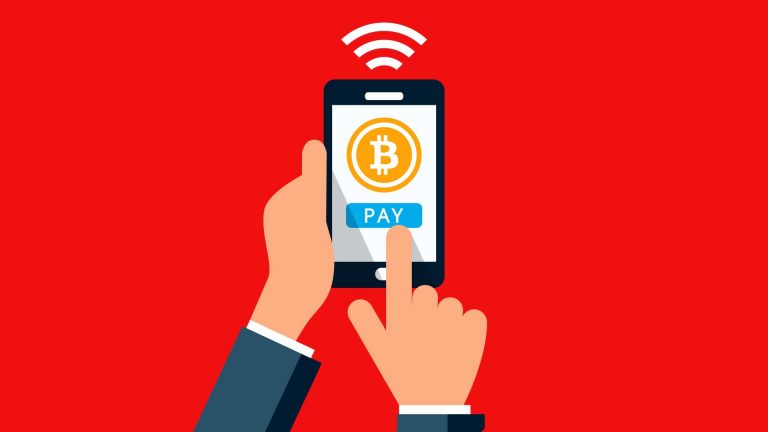 Just like any decent code of football, Bitcoin is also a game that’s all about the halves. Fortunes can change when block rewards are cut in half, and winners can quickly end up leaving the playing field as losers. Ultimately, it’s all about Bitcoin’s performance after each highly anticipated halftime show. Bring on Beyonce with some oranges!

Ever since its inception, Bitcoin has been halved by a synthetic form of inflation roughly every 4 years. Every time 210,000 blocks are extracted, Bitcoin miners start receiving 50% less per verified transaction. And this system will continue until the year 2140 when it’s anticipated that all bitcoins will eventually be released into circulation.

The reason why the halving is so significant is it indicates another decline in the dwindling total amount of 21 million coins. As of July 2021, there are 18.76 million bitcoins currently in circulation, which is almost 90% of the entire finite supply. This only leaves about 2.24 million coins yet to be released via mining.

This creates a supply shock whereby the decreased amount of bitcoin increases the price, which explodes into a fairly predictable bull market. This can have implications for investors as other low supply assets such as gold can also increase in demand and push prices even higher.

A history of halvings

Bitcoin has only been halved three times to date. The reward for each block mined in 2009 was 50 bitcoins. Then it became 25 bitcoins after the first halving, followed by 12.5 four years later, and today the reward per block is 6.25 bitcoins. And the price of bitcoin after each previous halving has historically reached all-time highs.

While the next halving isn’t expected to occur until sometime around spring of 2024, there are still some big things for SMBs to think about.

Despite the volatility of cryptocurrencies, interest among institutional investors in crypto has surged in 2021. Some pretty major companies have started allocating reserves to cryptocurrencies in their company coffers and acquiring large amounts of Bitcoin. In fact, public companies collectively hold more than 200,000 coins or 1.15% of the total supply currently in circulation, which is equivalent to approximately $7.4 billion.

MicroStrategy currently holds more on its balance sheet than any other public company, and they remain bullish on Bitcoin. Tesla also bought up 1.5 billion worth of the digital currency back in January, followed by Square, Galaxy Digital Holdings, Voyager Digital, and, more recently, SpaceX.

So why are companies doing this? Well, it’s most likely due to inflation concerns, as Bitcoin is viewed by many as a smart inflation hedge. They anticipate Bitcoin continuing to increase in value over the long term. And while the interest in cryptocurrencies like Bitcoin remains strong, these are only the early days before we get to wider corporate adoption.

Some celebrities have publicly stated their preference for crypto over fiat, and there are already corporations that give staff the option of being paid in Bitcoin. And now there are some recent rumours that social media companies like Twitter and Facebook are considering the option of holding BTC.

It’s certainly no secret that Twitter founder Jack Dorsey is a major proponent of Bitcoin, with the crypto hash-tagged in his single word Twitter bio. Dorsey also founded retail and peer-to-peer digital payment systems Square and CashApp, with the latter allowing users to purchase, send and receive cryptocurrencies from 2018. Given his opinion on Bitcoin and recent public statements from the CFO, it certainly wouldn’t be surprising for the Blue Bird to invest in Bitcoin.

While speculation that Facebook’s Q1 earnings report would reveal Bitcoin holdings turned out to be false, it’s certainly still on the cards for the future. After all, Facebook is finally moving into crypto sometime this year, launching a pilot of its highly anticipated stablecoin Diem and establishing a digital wallet system. So it’s certainly becoming increasingly realistic for FB to hold BTC on its balance sheet.

Earlier this year, Amazon was looking to hire blockchain experts for an unknown digital currency project in their new Digital and Emerging Payments division. This suggests the world’s largest retailer is not only aware of the growing trend within the industry, but that they’re already developing an alternative payment system.

If Amazon suddenly started to accept Bitcoin as a payment option on its website, it would be massive for the crypto industry as these digital assets would become instantly redeemable. Plus, it would set a new standard for other online merchants to follow, forcing SMBs to evolve with the trend. And billions in revenue would conceivably become billions in digital currency transactions.

With the continued move into the mainstream, Gen Z and Millennial investors are bullish on crypto along with many of the technologies around it. Both generations understand how fintech-like digital wallets work intuitively, just as they did with the treasure chests and loot boxes from games they played when they were younger.

But there’s a massive difference between how much each generation is investing in crypto. So, when it comes down to which of the two is really driving crypto popularity, it’s clear that most young millennials are all about that BTC baby. And as our world is becoming increasingly digital, NFTs x High Fashion is the next collab to watch.

The next generation of billionaires will be more likely to come from NFTs and crypto like Bitcoin than traditional stocks, bonds, real estate, or private equity investments. Because as you can see from the current “Big Dick Rockets In Space” race, today’s billionaires don’t do anything by halves. 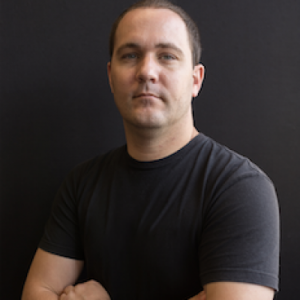 By contributing writer: Luke Fitzpatrick – freelance business journalist (published in Forbes, Entrepreneur & Tech In Asia) & guest lecturer at the University of Sydney, lecturing in cross-cultural management and the pre-MBA program.

Facebook
Twitter
LinkedIn
Email
Print
PrevPrevious PostRediscover the joy of being in business by trying meditation
Next PostWhat are the most successful small businesses?Next