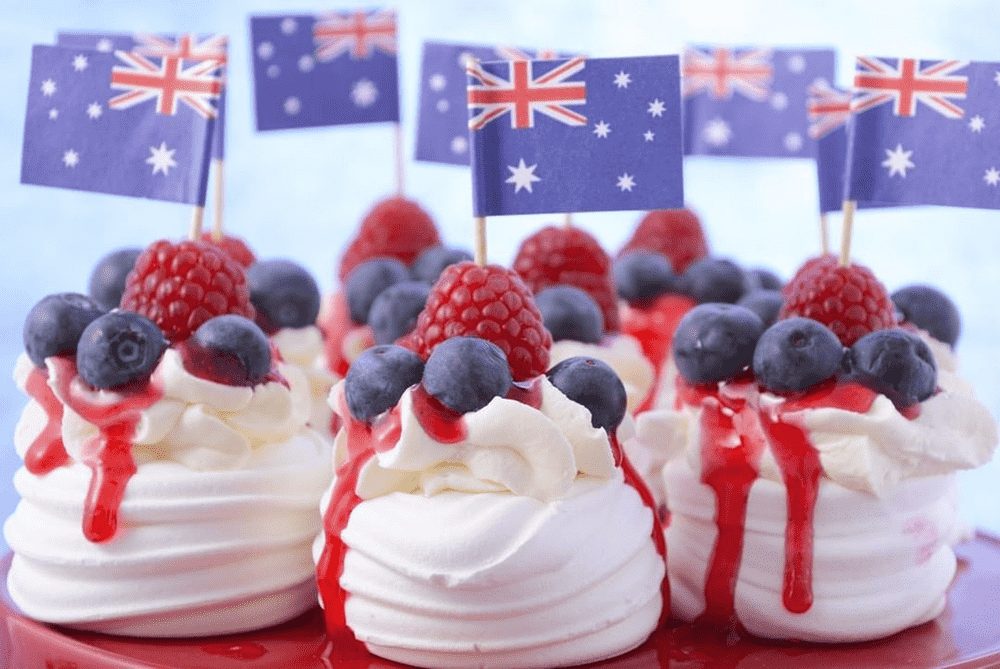 Property industry players and social advocates have had a mixed response to the Victorian budget, attacking new housing taxes and a modest social housing program while praising a focus on infrastructure and planning.

The industry hoped increased taxes on foreign buyers would not have a major impact, but the state’s peak real estate body had some praise for funds to better plan priority precincts, infrastructure and support for regional businesses.

“The reliance on property taxes is of great concern to our industry,” Ms Waters said. “We appreciate the government has a big infrastructure agenda, but they can’t keep dipping into the same revenue pot to fund their promises.”

“They are sending a message to foreigners [that] we don’t want any investment,” he said. “It will certainly decrease sales to foreigners which will hurt revenue in the long term.”

Kay & Burton’s Jamie Mi said the impact would be minimal, but agreed it sent the wrong message.

“It’s not good news to a lot of our clients but they’ve already paid quite a bit so it doesn’t concern them that much,” she said. “It just shows how commercial the government views the relationship with foreign investors. It’s not a welcoming gesture.”

“This tax, because it’s so close to what you see in Sydney, I wouldn’t expect it to have a huge effect,” he said. “It’s just more nickel and dime-ing of foreign buyers.”

The removal of a land tax exemption for vacant land next to a principal place of residence wasn’t of much concern, either.

“I could probably only think of one or two. I think it would be very minimal in the prestige areas of Melbourne,” RT Edgar Toorak director Mark Wridgway said.

Mr Bongiorno agreed. “I think that’s a next to nothing announcement. You’re probably talking about 0.000001 per cent of the market. It’s nothing,” he said.

Ms Waters had some praise for the government’s agenda despite her concerns it was funded by property taxes.

“The REIV welcomes the payroll tax relief for small business and commends the government for adjusting the rates in regional Victoria so that by 2022-23 regional businesses will pay the lowest payroll tax in the nation,” she said.

“The REIV is also pleased with the investment in new urban growth corridors and precinct plans which we have consistently advocated for.

“Included in this is $173 million for the Geelong City Deal and an additional $18.8 million for services.

“We welcome the Fishermans Bend Framework which includes homes for 80,000 people and the investment in the innovation and employment clusters in Sunshine, Monash, Dandenong, LaTrobe and Werribee.”

Social advocacy groups the Victorian Council of Social Services and the Council to Homeless Persons slammed the state government’s commitment to build 1000 social housing dwellings by 2022, saying it was well below the amount needed to house the 82,500 people on the public housing waiting list.

“That means it will still be getting harder for people who cannot afford private rental to access the social housing safety net they need.”

“We need to build at least 3000 new public and community housing properties annually for the next decade, just to keep pace,” she said.

“If you don’t have a safe, secure and affordable roof over your head you can’t lead a good life.”