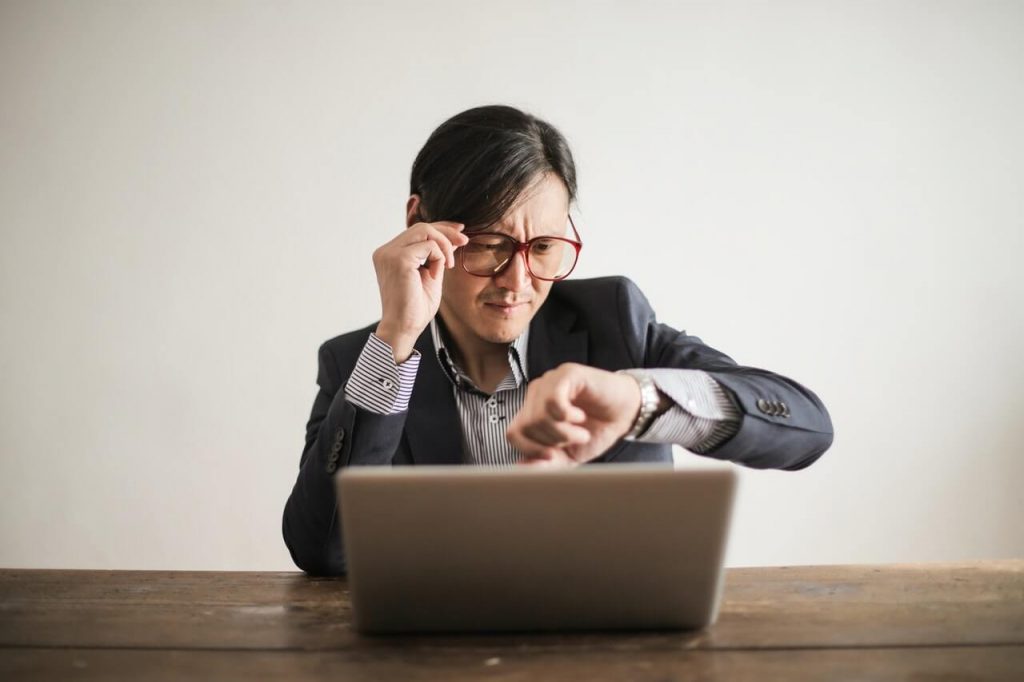 On Sunday Victoria’s Premier Daniel Andrews announced a number of changes to the restrictions currently imposed across the state, but the decision not to allow hospitality venues in Melbourne to reopen has drawn widespread criticism.

“The hospitality and accommodation sectors in every other Australian state and territory have reopened safely,” Feguson said.

“Hotels across regional Victoria have not had any recorded COVID infections and the NSW and Victorian rolling seven-day averages are both below 10 cases.

“NSW venues are able to open with one patron per four square metres, up to a maximum of 300 people. I see no reason why Victoria should suffer further delay in reopening.”

“The hospitality and accommodation sectors have borne the financial brunt and ongoing mental stress of this continued shutdown by the Victorian Government,” he said.

“The financial and emotional pressure on our hoteliers is building each and every day, and I don’t know how much longer they can sustain it.”

There was similar criticism from the Council of Small Business Organisations Australia, whose CEO Peter Strong said: “The lack of focus on jobs and the economy shows the lack of awareness of how communities and an economy works. The lack of consultation with the business community shows an arrogance and hubris that will create damage, not create solutions.

“We congratulate the Government on getting the cases down from the very high figures from several months ago. We are also pleased to finally see the announcement of opening dates for businesses.”

However, Strong added: “We are extremely disappointed by the lack of understanding of the impact on small business people and their employees and customers. This could have been managed with the same health outcome and also better economic outcomes.

“The Premier and other decision makers obviously have no experience with business. They seem to think that a business owner will just turn the key to their business and things will start as they did before while magically being COVID safe.”

He also called on the Premier to “show us the economic plan”.

Strong said: “Show us the plans for managing hot spots and show us the approach to contact tracing. Include the business community in the planning and the process. Then we can have some type of certainty in uncertain times.”

She told the Today show that “people are trying to work out the logic behind some of these decisions,” with hairdressers opening but other outlets remaining closed.

She added: “The December quarter is one of the most important quarters for hospitality and retail.

“It’s the make or break, and so the sooner we can get those stores and venues open safely, the better, and that’s got to be the message this week.

“So people can feel excited about some of the new freedoms here in metro Melbourne, but stay restrained enough to give our small business owners the best chance of opening earlier.”

By Andrew Young, The Shout