Unemployement hasn’t been this low since August 1974: SMEs struggling to hire 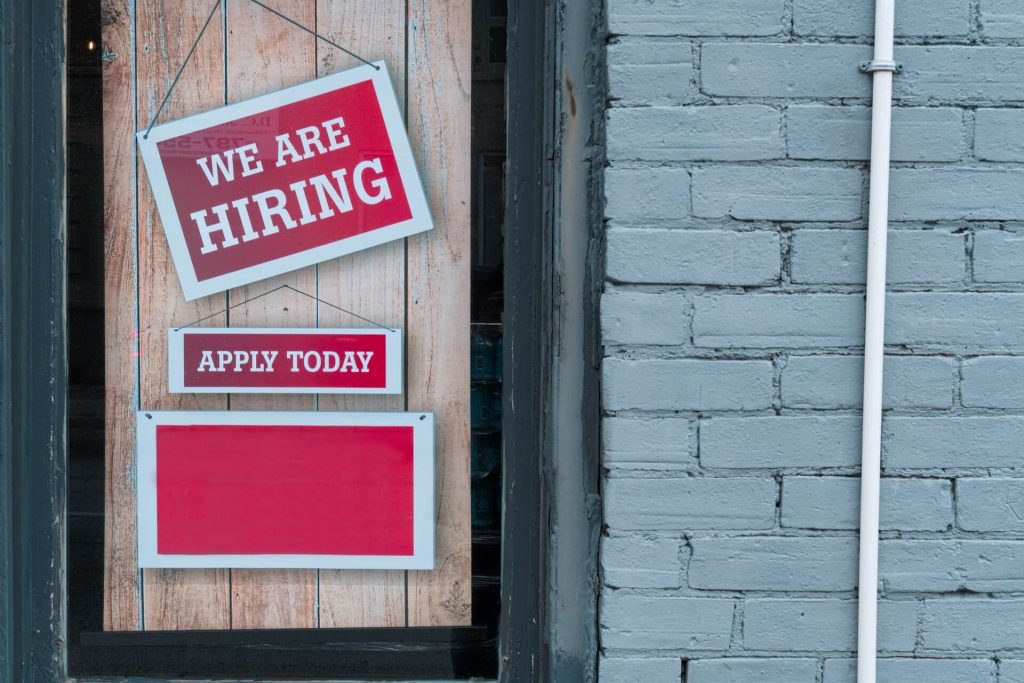 The seasonally adjusted unemployment rate for April 2022 was 3.9%, according to data released today by the Australian Bureau of Statistics (ABS).

“In April, we saw employment rise by 4,000 people and unemployment fall by 11,000 people. As a result, the unemployment rate decreased slightly in April, though remained level, in rounded terms, with the revised March rate of 3.9%,” he said.

The participation rate also decreased in April, down by 0.1 points to 66.3%, but remained close to the historical highs in February and March.

The result comes as fresh findings from research firm ACA show just how challenging recruitment has become for SMEs.

The report found 58% of SMEs reported supply chain issues and 45% staff or skills shortages, despite many anticipating a stronger economy in the next quarter.

“More than 33% of SMEs are expecting a stronger Australian economy over the next three months, compared to only 20% last month,” he said.

“However, growth aspirations are being impacted as more than 58% of SMEs report supply chain issues and 45% staff and/or skills shortages.

“Staff shortages and supply chain issues are broad-based but the larger the organisation the greater the impact.”

Mr Organ said around 28% of small businesses were currently recruiting and competition for talent remained fierce, with 85% of SMEs finding it difficult to fill roles.

“To ease recruitment challenges, more than half of SME decision-makers believed migrant worker quotas should be increased.”