Trusts 101: An outline of key concepts 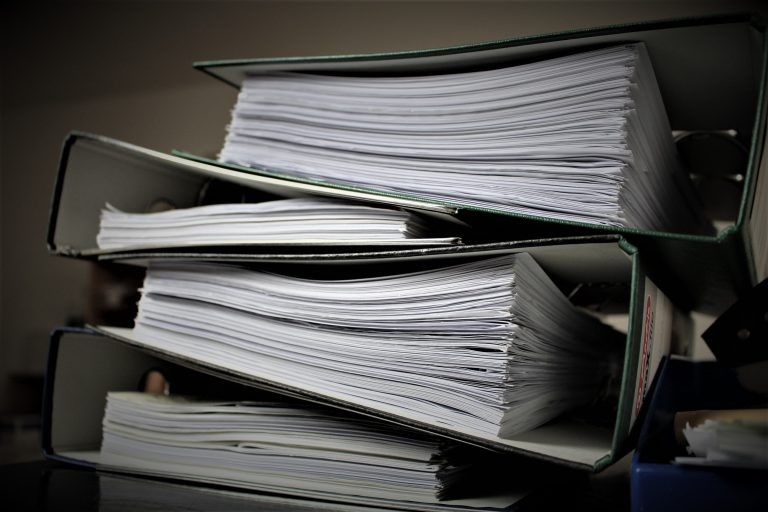 Most private businesses and many family groups have an Australian trust somewhere in their legal structure. While the use of trusts has become common place, it is critical not to forget the basics of how trusts work.

Trusts are a complex structure. The below comments are general in nature and should not be construed as legal advice.

What is a trust

Unlike a company, a trust is not a legal entity. All the actions of the ‘trust’ are undertaken by the trustee.

However, a trust is treated as a taxpayer for income tax, GST and other tax purposes.

The importance of the trust deed

The details of the trust relationship are set out in the trust deed. This is the rule book that the trust must operate by.

What does the settlor do?

The settlor is the person who establishes the trust – they ‘settle’ an amount on the trust and set up the terms of the trust through the trust deed.

The amount settled on the trust is usually a fairly nominal amount – e.g. $10.

The settlor cannot be a beneficiary of the trust. The settlor may have an ongoing role which would be set out in the trust deed. Commonly though, once the trust is established the settlor’s role is complete.

Who can be a trustee?

An individual, a group of individuals, or a company can be a trustee. It is common to use a special purpose company to act as trustee so as to clearly distinguish the trust property from that of the individuals who control the trust.

The trustee has the responsibility to administer the trust on a day-to-day basis. The trustee/s is/are the one/s that makes decisions on what the trust will invest in, what income distributions will be made, etc.  This all needs to be done in accordance with the terms of the trust deed.

The trust deed will set out the process for changing a trustee. A mere change in trustee should not trigger tax liabilities, but if the appropriate process is not followed then stamp duty and potential income tax could be payable.

The appointor (other terms are sometimes also used, such as principal or guardian) is the person who has the ability to remove and replace a trustee. A trust can be set up with joint appointors, with a company as appointor, or with no appointor.

The appointor, if used, is the person who ultimately controls the trust due to their very significant power of removal/appointment.

The beneficiaries are the parties that can benefit under the trust, most commonly through the distribution of income or capital from the trust.

For a unit trust, the beneficiaries are the unit holders.

For a discretionary trust, the beneficiaries are usually defined in classes. Different names can be used for the classes, but the grouping tends to be consistent. The primary beneficiaries are usually named in the deed, often the individuals for whom the trust was originally set up for. For example, the accountant or lawyer may settle a trust for their client, with the client named as the primary beneficiary.

The trustee will often have the ability to add additional beneficiaries, with the rules for doing so set out in the trust deed.

A beneficiary also has the ability to ‘disclaim’ their interest in the trust and so cease to be a beneficiary for a particular year, or permanently.

It was common practice to define the class of potential beneficiaries are broadly as possible to give the trustee the maximum flexibility when making distributions. Current practice is to be more selective in defining who can benefit under the deed. This is largely driven by grouping rules (such as for payroll tax) and non-resident measures (such as land tax surcharges).

Income and capital are key concepts but unfortunately are also areas of uncertainty and complexity.

Income of a trust is income based on the ordinary meaning of the term. Sometimes a trust deed will have a comprehensive definition of what constitutes income for that particular trust, while other times the deed will simply use the undefined term. ‘Income’ can be contrasted to ‘Net Income’ which is income as defined in the tax laws (sometimes referred to as ‘section 95 income’). Some trust deeds will use Net Income to define what is Income of that trust or will give the trustee an option to elect to use that definition.

As an illustration of the difference between the two: Income of a trust does not include net capital gains, whereas Net Income does.

A trust needs to have positive Income in order to make a distribution of income to beneficiaries for a particular year – the process described as making a beneficiary presently entitled. The Net Income (i.e. the taxable income) is allocated between the beneficiaries based on their proportional shares of the Income of the trust.

Capital of the trust will include the capital settled on the trust (the corpus) and capital gains made by the trust (although this can vary depending on the terms of the trust deed).

This article is only a high-level outline of key concepts involving trusts. Trusts are important arrangements in many situations but if you are going to utilise a trust it is critical that you have an appreciation of the key concepts that underpin their operation.