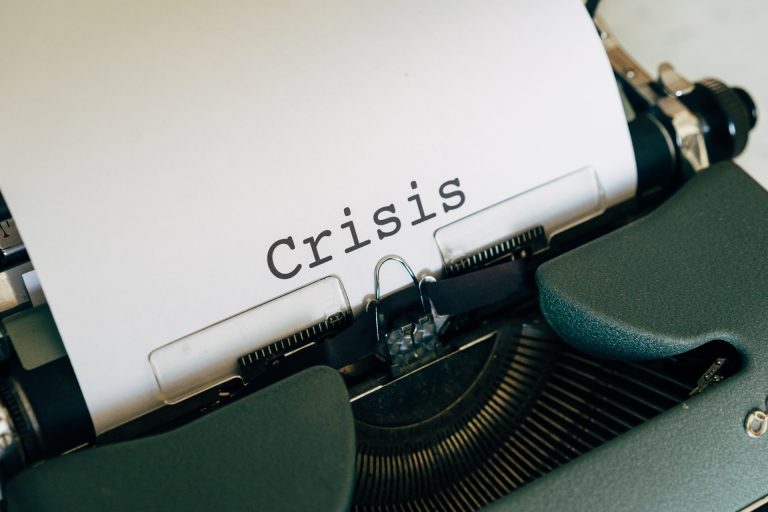 Treasurer Josh Frydenberg’s statement on the economic impact of the COVID crisis:

Australia finds itself at war against a faceless and flagless enemy. The coronavirus has created a one in a hundred year event. A health and economic shock the likes of which the world has never seen.

So many of our fellow Australians, through no fault of their own, are struggling and doing it tough. Be they battling the virus, separated from friends and family or worried about their job security and economic future. Tragically, 97 Australians have lost their lives with many more people, including in this Parliament, directly affected.

Our thoughts are with the Member for Cooper and all the other families across the country who have lost loved ones. Many of the things we take for granted, visiting grandparents, taking the kids to weekend sport or having a beer at the pub, have been disrupted.

The Australian way of life has been put on hold. But once again, Australia and its people are showing remarkable resilience and character. Having withstood flood, fire and drought, there is a unity and purpose that should make us all proud.

Through strong and decisive action led by the Prime Minister, together with State Premiers and Chief Ministers, Australia has avoided the fate of many other nations. Globally, more than 4 million people have contracted the virus. More than 280,000 have died and much of the world has gone into lockdown. In the United States, 80,000 have died. In the United Kingdom over 31,000, with Italy, Spain and France not far behind.

In contrast Australia’s mortality rate is one of the lowest in the OECD. Early border restrictions, comprehensive and coordinated action by the National Cabinet and a world class health system have contributed to this result. The pandemic is not just an enormous health challenge but an economic one as well.

The IMF is forecasting the world economy to contract by 3 per cent this year. In contrast, during the GFC, the global economy shrank by just 0.1 per cent in 2009. China’s GDP fell in the March quarter by 9.8 per cent, their first quarterly fall on record. Italy, France and Spain all experienced their largest quarterly falls on record. In the United States, 33 million jobless claims have been made in the last seven weeks, with the unemployment rate rising to 14.7 per cent.

In Australia, Treasury is forecasting GDP to fall by over 10 per cent in the June quarter which would represent our biggest fall on record. At $50 billion, this is a loss equivalent to the total combined quarterly production of South Australia, Tasmania, the Northern Territory and the ACT.