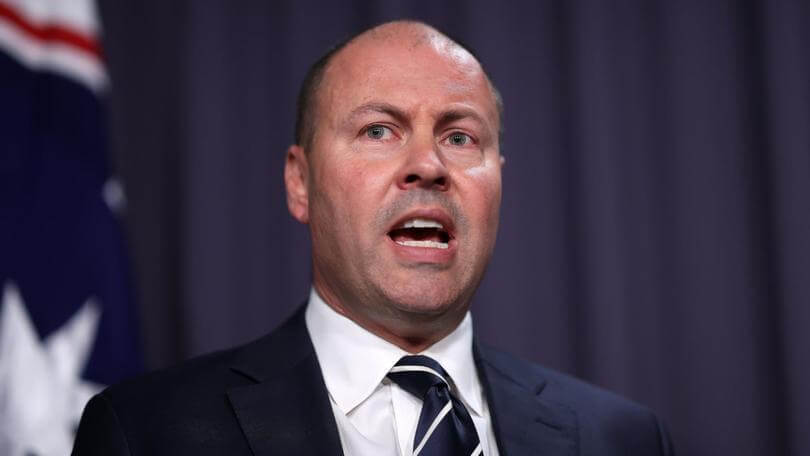 “Great Reshuffle” with job switching on the rise

Frydenberg’s speech also evoked the “Great Resignation” as he noted more Australians are making significant career choices at the moment.

“In the last three months, a record number of around 300,000 workers say they left a job because they were looking for better job opportunities,” said Frydenberg.

According to The Conversation, an estimated one million Australians started new jobs at the end of 2021, raising the average of new job-starters to 10 percent higher than they were pre-pandemic.

Payroll data gathered by the Government suggests those changing jobs are being paid up to 10 percent more than they were in their previous jobs, the Treasurer said.

Notably, the Treasurer referred to this uptake in job switching as the “Great Reshuffle”, distancing the local situation from the “Great Resignation” taking place in the US, where there are some 2.8 million fewer people employed than there were before the pandemic.

Increased job switching has occurred against the backdrop of Australia’s unemployment rates sitting at a 13-year low of 4.2 percent, The Guardian reports.

Productivity will be key as support winds back

Optimistic about the near future of the local economy, Frydenberg said the business community had already “taken the baton” of recovery, and so flagged the Government’s intention to return to “normalised economic settings”.

“The economy simply cannot be conditioned to the level of unprecedented support that has been required over the last two years,” he said.

“Continued support at crisis levels would do more economic harm than good.”

As direct support measures come to a close, the Government is instead turning to focus on lifting productivity for a swifter economic recovery, and the Treasurer has said he will be asking the Productivity Commission to deliver an “actionable” roadmap of improvements to productivity as part of its second, five-yearly report.

“It is an encouraging recognition of the central place of improved productivity growth to Australia’s future social and economic development,” said Willox,

“Ai Group recommended the creation of such a roadmap to be included in the 2022-23 Federal Budget.

“The roadmap will be an opportunity to build on the recommendations of the first five yearly report delivered in 2017.”