This year’s budget deficit is holding up better than expected 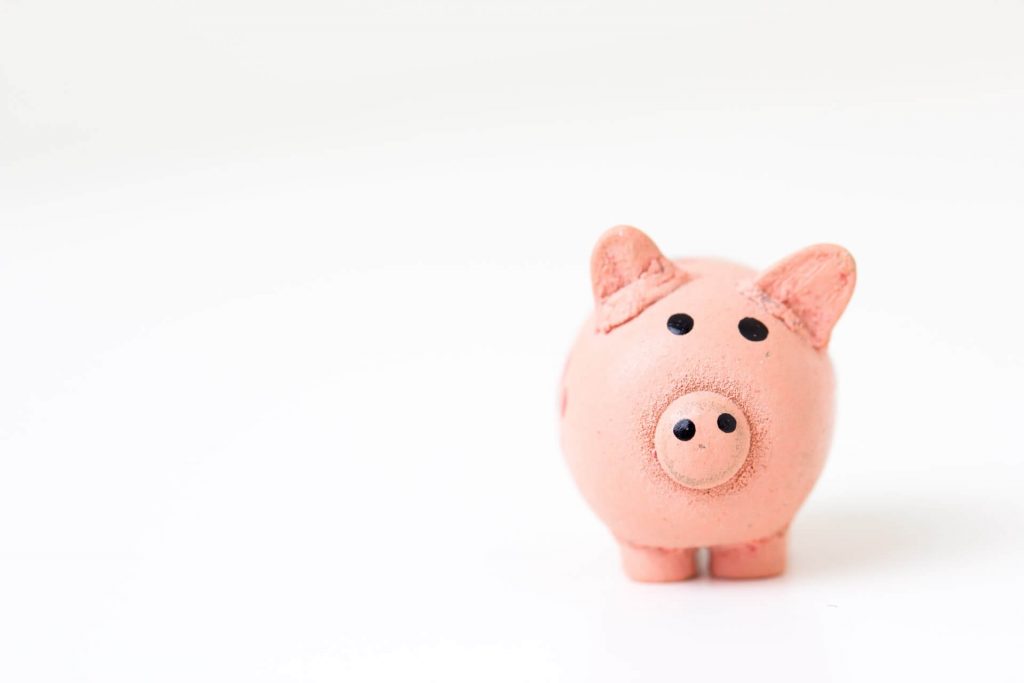 The last official budget update was released before Melbourne’s Stage 4 lockdowns and the policy reactions to that, including spending $15.6 billion more via easier eligibility for JobKeeper, as well as another $2 billion to extend telehealth.  So you could be forgiven for thinking the worst …

Yet it’s not all bad news:  Treasury assumed iron ore prices would immediately nosedive, almost halving to US$55 a tonne ahead of Christmas.  But they’ve actually gone up, trading at double those rates.  And Treasury was very conservative in its other forecasts, including of jobs and inflation.

The upshot is that we see better news than Treasury does on personal taxes, partly as we’re a little less pessimistic on both wages and jobs, while profit taxes may also outperform the low bar set for them in the official forecasts.  And yes, the biggest difference there lies in iron ore.

Yet while the tax take looks set to help the budget this year, the spending story goes the other way.  It’s dominated by the extra costs driven by lockdowns in Melbourne and regional Victoria.  The new policies announced in the past two months are set to add $19.0 billion to expenses in 2020-21.

The bottom line?  We forecast this year’s underlying cash deficit at $198.5 billion, ‘just’ $14.0 billion worse than Treasury forecast back on 23 July.  All in all, that’s a pretty good outcome.

And future deficits are less scary than many are expecting

The 23 July update forecast just ten months out.  What of later years?Relative to official forecasts released in late 2019 (yes, they’re pre-COVID, but they’re also the latest available for these years), we see massive ongoing shortfalls in personal taxes.  There’ll be fewer jobs, and wages will be lower too, with that latter factor also limiting the usual tailwind for taxes of pushing people into higher tax brackets.  Small business profits will be down as well, as will income from rents, dividends and interest.

There’s a similar tale of woe in profit taxes.  Profits take an even bigger hit than wages in recessions, and losses being racked up now can be offset against tax bills in later years.  So, despite lower investment deductions, we forecast profit taxes to stay to well south of the official numbers.

Yet today’s emergency spending is designed to phase out in these later years, while lower wages, lower prices, and lower interest rates all generate savings.  So too will reduced State grants given GST weakness, although ongoing joblessness raises spending.

Is the damage permanent?

The budget has therefore taken enormous damage – but it probably isn’t permanent damage.  That’s a vital distinction.  Yes, the budget is badly bent, but it’s not broken.  Today’s emergency policy measures are temporary.  When they’re gone, the budget will still be running big deficits:  but that will be because the economy is still weak.

That says we need to remain laser focussed on economic repair.  If our economy gets better, then the budget will too.

The budget is stepping up to protect us

The budget guards the nation’s prosperity (the size of the pie) and fairness (how that pie is sliced up).  But both our prosperity and our fairness are taking heavy blows from the coronavirus crisis:

That combination gives us the best chance to get back to the Australia of February as fast as we can.  And it underscores a key point:  the need to let growth in the economy shrink the debt, rather than letting attempts to shrink the debt hold back the economy.

But haven’t we mortgaged the future?

Defending our lives and our livelihoods doesn’t come cheap.  And in other circumstances Deloitte Access Economics would be up in arms about that:  taxpayers’ money is always precious.

But taxpayer’s money is also doing a more effective job today than it’s ever done before.

In ordinary times we would worry about the debt.  Yet these aren’t ordinary times.  And although the increases in debt are very large, the falls in interest rates are even larger.  That’s a game changer.

Yep, you read that right.  It will have fallen.  A lot.  Never in the two thousand years of recorded history of interest rates has it been cheaper for governments to borrow.  Never.

And although interest costs won’t have fallen as much as had been hoped pre-COVID, that gap (of $1.6 billion in 2022-23) is the equivalent of an ongoing cost to the average taxpayer of just $2.66 a week.  For not much more than the cost of a sausage sandwich at Bunnings, that may be the biggest bargain you’ll ever score.

These costs are far from scary.  The defence of our lives and our livelihoods has been heaps cheaper than people have yet realised.