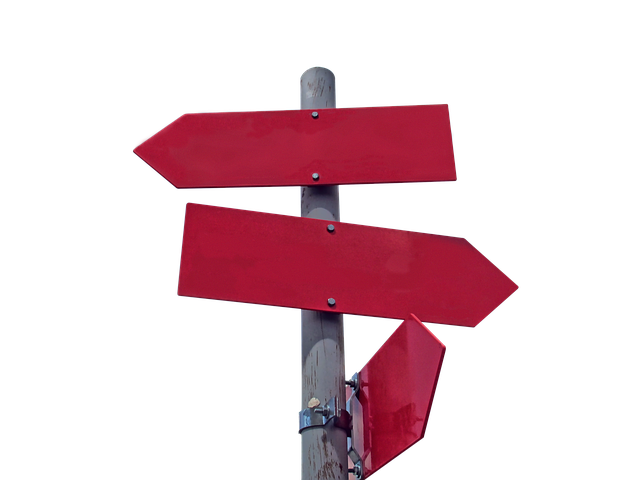 On March 31th 2020, for the first time since the beginning of the coronavirus outbreak in Italy, where I live, the growth in confirmed cases was below 5% day over day. While this very well may not be the end of the beginning yet, at least for Italy, and possibly the rest of Europe, after weeks of pandemic growth and widespread lockdown it is probably a good time to take stock of how the evolving pandemic has disrupted the strategic decision making framework for organizations large and small, and how to try to build a new one to look beyond the immediate crisis.

But what happens when a major disruption like the COVID-19 pandemic hits the global economy in a massively accelerated timeframe? Like Alice, suddenly we are through the looking glass: the horizons are turned around, and a world envisioned only by futurists and visionaries is playing out in real time on data terminals, social network feeds, and television screens. Almost overnight, horizon three has now become horizon one, as fashion houses scramble to convert production lines to make surgical masks, automotive companies to produce ventilators, and brewers and perfume house to make hand sanitizer. And horizon three is instead the world that used to be horizon one: the one where people can leave their houses to go to cafes and movie theaters, go shopping and purchase non-essential goods, and travel domestically and internationally more or less freely.

And yet in this new world we can still use a different kind of three horizons framework, one shaped by the nature of the pandemic and our responses to it. A first horizon is the one where much of the world is now or is likely to be soon: the emerging crisis horizon, where society is scrambling to respond to the radically changed situation and taking drastic measures to “flatten the curve” of the epidemic. Most likely this will be followed by a second horizon which is not quite the “after” but it is not the full crisis anymore — where the most stringent restrictions are raised but others are kept in place, and where supply chains and travel plans are subject to disruption by emerging restrictions on the back of secondary outbreaks.

This is the horizon where the public health crisis is followed by its economic impact and shaped in part by governments’ response. And then there is the third horizon — the “after” — when the reaction to COVID-19 health crisis has been assimilated into a new normal or ceded the stage to new disruptions. On one hand this “new normal” won’t be just a return to the “before”, as the pandemic response is accelerating several trasformative processes that might be hard to reverse — from the expansion of governments’ role in the economy to the adoption of remote working protocols. But it is also unlikely to be a completely different world from the pre-pandemic: we have learned from the financial and technological disruptions of the past thirty years that there are parts of the fabric of society — from long lived infrastructure to complex regulatory frameworks — which are difficult to change fast.

Some of the lessons from the original “three horizons” framework will likely hold true for this new one. The first is that the urgency of the immediate needs of horizon one initiatives always risk starving out of resources and attention the needs of horizon two and three. If that is true in normal times, it is particularly true in a crisis. The second is that without strategic discipline, many organizations might be rearranging initiatives into an unbalanced portfolio. In this context, overinvesting in horizon one and three at the expense of horizon two might be particularly dangerous, as horizon two might turn out to be the most critical juncture for many organizations to regain their footing after the wave of disruption.

But these lessons need to be adapted to a situation of disruption. As horizon one in a crisis is much more tumultuous and fast moving than in “normal” times, it requires much more top leadership attention. Similarly, clear foresight on horizon three becomes more complex in times of disruption, pulled between the possibility of reverting to the past and that of opening the space for further major disruptions. But what might be particularly challenging in this time is to effectively build and support an effective portfolio of initiatives for the second horizon, which might both mature faster than in “normal” times, and be harder to envision, given higher the regulatory uncertainty of the crisis.

Taking a three horizons framework can help not just business but also governments, social enterprises, and even families and individuals, in assessing their priorities and allocating energy and resources, so that they are not overwhelmed by tunnel vision in the crisis.