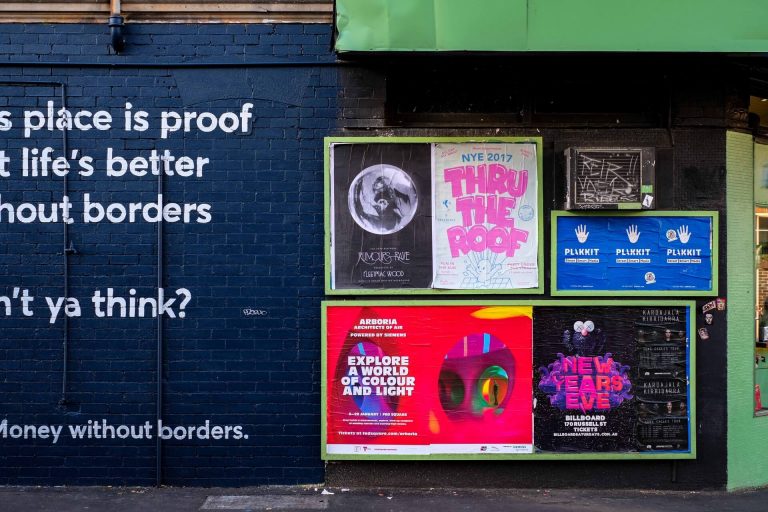 As the fastest growing digital ad format in Australia it’s no secret that marketers (and consumers) see huge value in digital video.

Although launching an effective video campaign might seem simple…

…marketers are concerned with an additional factor––one that has the potential to exceed their marketing goals or destroy their campaign altogether.

That additional factor surfaces when you’re putting together your distribution strategy and looking into the differences between platforms.

Have you ever asked yourself, What’s my audience doing when they see my ad?” That’s another way of asking about their mindset.

As we researched this topic, one of the questions we kept hearing from advertisers was:

“What’s more important, the mindset or the creative?”

We ran a survey, and found that mindset can actually have a greater impact than the message itself. This mindset is referred to by the advertising community as ‘moments.’

The four elements of mindset

Let’s take a step back from ads for a second and imagine this scenario: You’re trying to figure out where to vacation next and someone comes up and tells you all about why you should visit Africa. What determines whether or not you’ll be persuaded?

Putting aside the content of the message itself, here are the four things to consider:

These are the four determinants of the advertising mindset: trust in the source, safe environment, the ability to skip an ad (or lack thereof), and the degree of open-mindedness, which we will focus on.

Although some will argue that consumers never want to see ads, studies have shown that this is not actually true.

According to one study in the US, more than half of respondents said they’d be disappointed if the Super Bowl was commercial-free.

These are examples of ‘moments of next.’

The neuroscience behind the moment of next

Although our brains make up only 2% of our body’s weight, they consume 20% of our body’s energy, which makes our brains very expensive to use. The amount of energy that our brains demand sets inherent limits on the number of things that can be processed at any given moment.

When the brain is working at low capacity, it’s called ‘low cognitive load’ or the ‘moment of next.’ People in this moment are usually open to processing new information.

Our day-to-day lives contain countless moments of next. For instance, you might experience a moment of next while listening to the radio, or when waiting in a queue and looking up at a billboard, or on a publisher site, looking for the next thing to engage with.

How our brains react to stimuli in different moments

Seeing a brand message when we’re in the middle of doing something means we’ll probably either ignore the ad completely or be annoyed by it. Seeing the same exact brand message in a moment of next will likely lead to a much more positive reaction and greater success for the advertiser.

Just take a look at John Lewis, that delivered 20 times the return on their original spend, and PepsiCo, that measures ROI very carefully, and ran six different commercials in the Super Bowl.

In a Taboola-commissioned Nielsen study which compared the same video ads in moments of next and other moments, we found a 25% increase in visual attention for moments of next.

Marketers: Here’s how to make the most of your ad dollars

Even the most thoughtfully created video ad with the best-laid targeting strategy can’t succeed if it isn’t reaching consumers when they’re open to receiving it. Reach your audience when they want to explore, learn, and discover in their moments of next.