What’s the issue with friendship in the workplace? 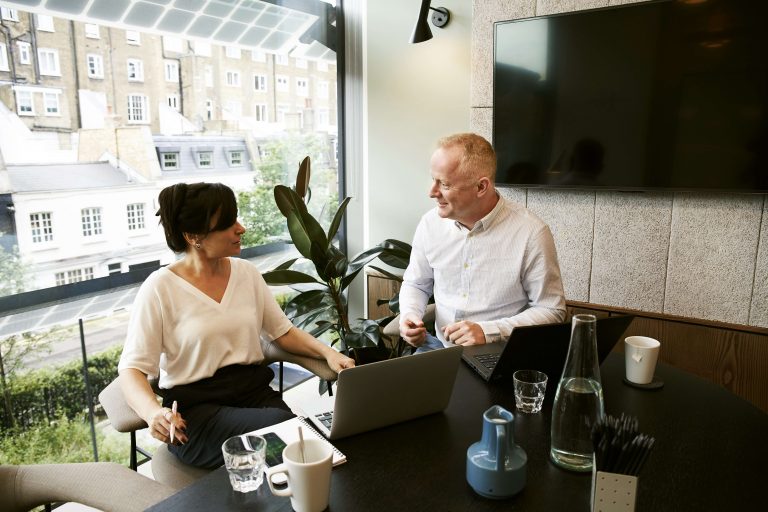 What is a friend? Many of us think we know the answer, but when it comes to workplace investigations, the definition of who or what a friend is when considering conflicts of interest is not so straight forward.

Government and corporate conflict of interest policies often refer to friends (e.g. employees should refrain from being involved in making decisions in processes that may provide an advantage to their family and friends) without defining the actual word. Defining family can also be difficult when considering members of an extended family (e.g. cousins or second cousins), but for now, we will focus on friends.

So, what is a friend?

Defining a friend can be difficult, especially in the context of a workplace investigation. There are numerous dictionary definitions of the word, with most being a variation on this theme:

A person who you know well, and who you like a lot, but who is usually not a member of your family.

Why is this definition important?

The issue of friendship arises in various matters, particularly in investigations of recruitment and selection processes and vendor procurement. It is important because when friendships are involved in a decision-making process it can lead to, at best, the perception that the friendship has influenced the appointment. At worst, it actually does influence the decision, to the detriment of someone else.

Let us consider a case study of a conflict of interest

Tim was a Senior Manager in a government agency, where he had worked for eight years. Jayesh had worked for the same agency in a subordinate role, for six years. During this time, Tim and Jayesh established a good relationship, with their workplace colleagues perceiving them to be good friends.

Jayesh had been acting in a more senior role for six months before the permanent position for this role was advertised externally. Jayesh applied for this role, as did two of his colleagues and approximately 50 external applicants.

There was a three-person interview panel allocated for the role’s recruitment process, and Tim was the panel chair. Six candidates were interviewed, including Jayesh. Tim did not declare a conflict of interest with respect to his relationship with Jayesh.

Jayesh was the successful candidate.

One of the other internal candidates was unhappy with the decision, so he lodged a complaint. The complainant alleged that Tim appointed Jayesh because of their friendship. He provided evidence of Tim and Jayesh’s relationship, which included:

When interviewed, Tim did not deny he and Jayesh got along well in the workplace, but he denied they were friends and the perception that their relationship had influenced his role as panel chair, and the decision to award the role to Jayesh.

With respect to evidence provided by the complainant, Tim said:

So, were they friends?

If applying the ‘reasonable person’ scenario to the above, most people would likely agree, at the very least, Tim had a perceived conflict of interest when it came to his relationship with Jayesh and should have declared it as such during the recruitment and selection process.

In this case, there was also enough evidence to prove (on the balance of probabilities) that Tim had an actual conflict of interest and he was friends with Jayesh. This was because Jayesh had visited Tim’s house (and vice versa) and had looked after his pets. This was considered to be a level of intimacy over and above a simple good working relationship.

As it transpired, Jayesh was probably the best candidate by far, and a worthy appointee for the role. However, the decision to appoint him was tainted as a result of Tim’s failure to recognise and declare his COI, resulting in the recruitment process for this role recommencing.

Third party investigators have read many interview transcripts where the interviewer asks “what is your relationship with ‘A’?” and the interviewee replies “just professional, a work colleague” and it is left at that.

Where these issues are involved, investigators find it is better practice to flesh out the relationship further, with questions such as:

When seeking to determine whether a friendship exists, questions such as these should be considered the bare minimum to establish the boundaries of the relationship and, as mentioned in the case study, often the questioning should extend even further.

It also valuable to conduct desktop research first, when attempting to determine a relationship in these types of investigations, as it may assist in guiding the line of questioning needed.

Forensic technology techniques were not available during the case study investigation, but they would have been useful. For example, workplace mobile telephones and email accounts could have been examined initially to establish the volume and type of communication between Tim and Jayesh. If the language used between them was very casual and/or overly familiar, it may have provided a higher standard of evidence for an actual conflict of interest.

This is not an exact science and a number of other contributing factors impact whether it is reasonable to state that people are friends (and therefore whether a conflict of interest exists). One of the most obvious mitigating factors is location. For example, there are smaller populations in regional/remote areas, so the likelihood of people knowing each other is higher. It is also possible they may have attended social events together, with their families, but still may not necessarily consider each other to be friends in the true sense of the word.

Each case should be judged on the available evidence and individual merits. The lesson here, as it is with many aspects of investigative work, is to ask lots of questions and do not assume.