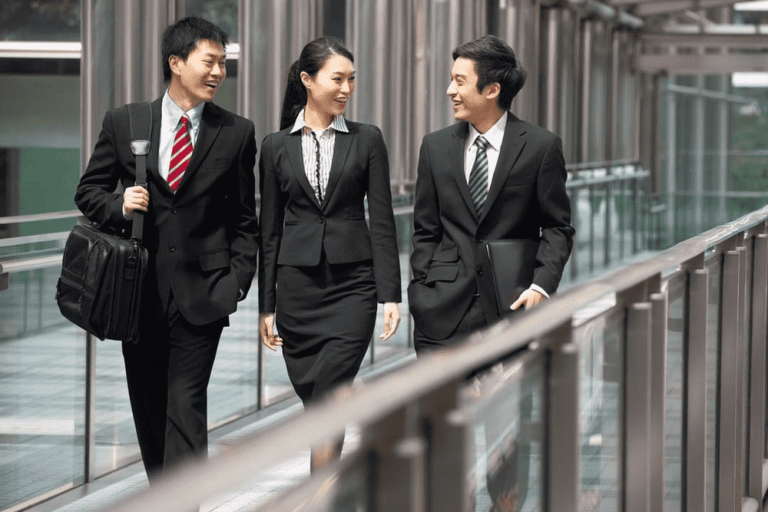 Selling an enviable lifestyle is big business for China’s internet celebrities. The multibillion-dollar influencer industry is all about turning fans into customers on social media. 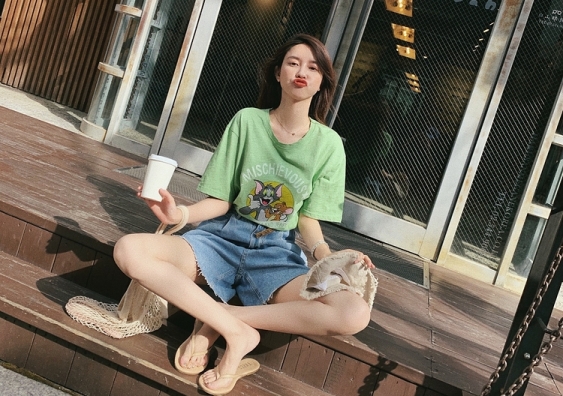 Internet celebrities like Zhang Dayi are part of the $24 billion influencer industry in China.

With 20 million loyal social media followers and China’s ‘most beautiful face without make-up’, Zhang Dayi is one of the country’s most popular internet celebrities and founder of a multimillion-dollar fashion and beauty empire.

Ms Zhang is a wanghong, or key opinion leader (KOL) – a Chinese internet celebrity taking advantage of the influencer economy.

Chinese influencers bring in eye-watering amounts of cash. In 2016, Ms Zhang’s brand reached $67 million in annual revenue – more than any other Chinese celebrity.

Wilson Hua, a researcher at UNSW Business School, says KOLs are so successful because they build a friendship with their fans, who often send cash directly to the celebrities on live-streaming platforms, where they get instant acknowledgement for their donation.

“Similar to vloggers, fans of wanghong live-streamers feel like they have become their friends,” Mr Hua says. “This is why sending money online is something they share to show their support.” 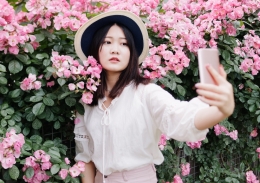 This means the bulk of their revenue is from turning fans into customers of their ‘lifestyle’ products – such as clothing and homewares.

The paper describes the industry as a convergence of content and commerce.

“Consumers are attracted to [KOLs’] authenticity, expert and experience-based recommendations and responsiveness to consumer questions,” the authors write.

First, the KOLs build a loyal following on Weibo – one of China’s largest social media platforms with more than 445 million registered users. Then they create products specifically targeted to their fans. They model the products themselves for their own e-commerce stores.

Ms Zhang was a pioneer of this business model. She runs a hugely successful online clothing and beauty store on Taobao – an online shopping website owned by the Alibaba Group.

The purchase process is remarkably simple. Fans can tap links on an influencer’s Weibo post that leads directly to the e-commerce page for the item.

How did they get so famous?

Good looks and consistent posting on social media seems to be the winning formula for internet celebrities, but the real catalyst for the wanghong industry in China is culture.

Cheech Foo is the Director of Ignite China, an Australia-based company specialising in Chinese digital marketing. He says the booming KOL industry is based on China being a high context culture.

“Typical Chinese consumer behaviour is more likely to be influenced by people who they know or trust – this will include family and friends but can also be high-profile individuals such as business leaders, industry experts, singers, actors, athletes and online bloggers,” Mr Foo says. “In a way, the Chinese leverage off one another to act as filters for accelerated decision making.”

KOLs can provide significant marketing value to external brands, too. “They have an already established audience that they have built trust with,” Mr Foo says. “It can be very effective strategy, primarily from a brand awareness point of view, but also can lead to the direct generation of revenue sales.”

Becky Li, a fashion blogger with more than 7.5 million followers on Weibo and WeChat, sold 100 Mini Coopers in just 5 minutes – an example of how successful a lead generation campaign in China can be, Mr Foo says.