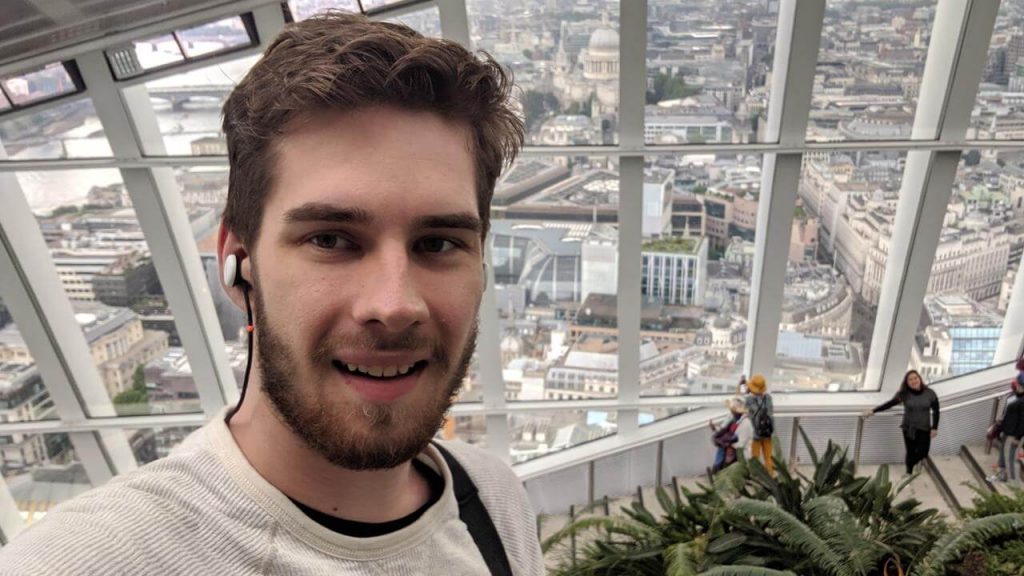 At age 13 Harry Sanders discovered his love of SEO (which determines Google ranking). But by age 17, he was homeless. Still, he followed his dream and started his own SEO business during that tough year.

And now, just this past year at age 22 Harry Sander’s SEO business turned over $4 million and won SEO agency of the year.

Harry Sanders is an SEO whizz. A young man that loves nothing more than seeing his clients appear on page 1 of Google.

Having founded Melbourne-based SEO agency StudioHawk just five years ago at age 17, it now turns over $6M annually, has over 350 clients and is the largest dedicated SEO agency in Australia.

It was also recently awarded SEM Rush’s Agency of the Year. No mean feat given the competitiveness of the SEO industry!

Since then, StudioHawk has gone on to win the Australian Business Award for Marketing Innovation, along with a bunch of other trophies that have gone straight to the pool room, including Mumbrella, 7 additional SEMrush awards, Forbes 30 under 30, Vevo 30 under 30 + many more.

Harry also sits on the board of The Australian Web Industry and is a key player in a 2,000 member SEO Meetup group.

As if all this wasn’t enough, in 2020 he went on to launch Hawk Academy, one of the largest SEO online learning platforms to help educate the industry. Since it’s plagued with misinformation in almost every corner.

Harry’s message to all entrepreneurs is not to be defeated by difficult situations and to always apply yourself to your ambitions.