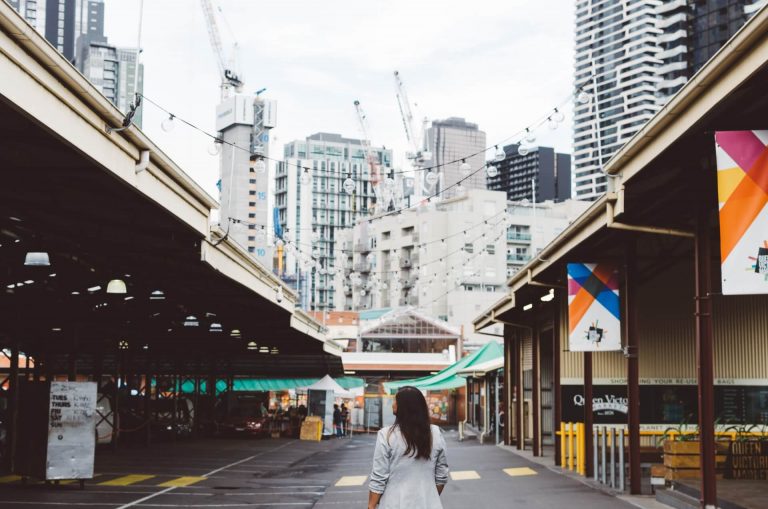 New modelling shows the significant impact the coronavirus pandemic and the global recession has had on Victoria’s economy and the state’s bottom line.

The Victorian Government has now invested more than $9 billion towards protecting Victorians from the deadly health risks and economic effects of the coronavirus pandemic.

The modelling released today by the Department of Treasury and Finance shows that, even with these unprecedented efforts to cushion the economic blow to our state, Victoria will not be immune from the damage the pandemic has wrought on states and territories across Australia, and countries across the world.

The worldwide recession, closure of national borders and vital restrictions to slow the spread of the virus and save lives have meant slumps in employment, trade and economic activity – with Gross State Product in Victoria forecast to fall by 5.25 per cent this calendar year.

The data shows the ramifications the health crisis is having on Victoria’s revenue, with taxation and GST revenue expected to be around $8.5 billion lower over the 2019/20 and 2020/21 financial years compared with pre-pandemic forecasts – as a result of lower property tax revenue, declining payroll tax, and reduced GST.

Reduced revenue and the Government’s record investment in measures to support Victorians through the crisis means the Victorian Budget will now likely return an operating deficit of $7.5 billion in 2019/20.

The Government has now provided $3.4 billion in support to businesses and households, including $504 million in payroll tax refunds to nearly 19,000 businesses, while 77,139 businesses have been approved for support grants totalling $771.3 million.

More than 23,000 businesses have had liquor licences and application fees refunded, totalling $22.61 million.

The Victorian unemployment rate climbed to 7.5 per cent in June, and is expected to peak at 9 per cent in the September quarter.

The Victorian economic outlook is broadly consistent with forecasts released by other states and territories, and the international outlook. Both the IMF and the OECD predict a damaging recession across the globe this year, forecasting world output to decline by up to 7.6 per cent.