Retail wage increase should be 3% not 5%, says peak body 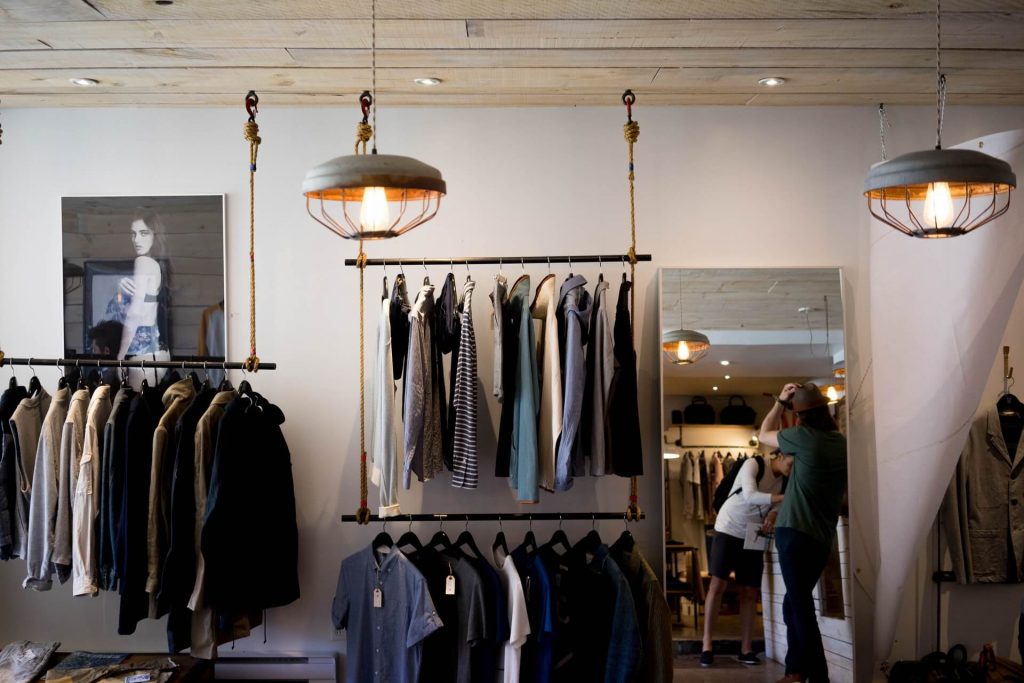 The Fair Work Commission (FWC) has undoubtedly got a difficult decision ahead of itself. The ACTU is calling for a minimum 5 per cent increase beginning from 1 July, while industry groups, such as the NRA, are more circumspect.

“In our submission to the FWC, we called for an increase of 3 per cent. Based on your feedback, this is a balanced approach that will help workers manage the impact of rising living costs without contributing either to further inflation or more business closures.

The FWC will undertake the review over the next seven weeks. While the attention is usually on the increase in the minimum wage, the Commission’s decision flows through to all the nation’s awards and many enterprise agreements. Most years, the Commission considers arguments from employer groups and unions, considers inflation, unemployment levels and other factors (such as the half a per cent increase in employer superannuation that will kick in on 1 July), and finds a middle ground.

The difficulty for the Commission this year is that there has been such a wildly varying performance in the economy, that the “middle ground” will be hard to identify. In some areas, wages have not kept up with the escalating cost of living. In others, skilled workers are in such short supply that employers often find themselves in a bidding war to attract or retain staff. Some business sectors have performed strongly throughout the pandemic and benefited from the shifting consumer spending patterns. Others are still struggling to regain their pre-Covid revenue levels. It’s the same story geographically. Some states, and even some postcodes, are booming while others are still in the doldrums.

The NRA supports an increase in wages, especially for our lowest-paid workers. However, we caution the Fair Work Commission against assuming that the “booming economy” so often referenced in political rhetoric is the reality for all businesses across Australia. There is little point in handing a healthy pay rise to employees of a business that will simply have to lay some of them off – or close its doors altogether – because it cannot afford to pay. That is still the reality for many business owners, particularly in retail, where some have not been able to pay rent for two years.

As we confront a federal election and an uncertain global outlook, we’d like to see this highly vaunted economic recovery locked in for many more business owners ahead of any significant wage rise.”