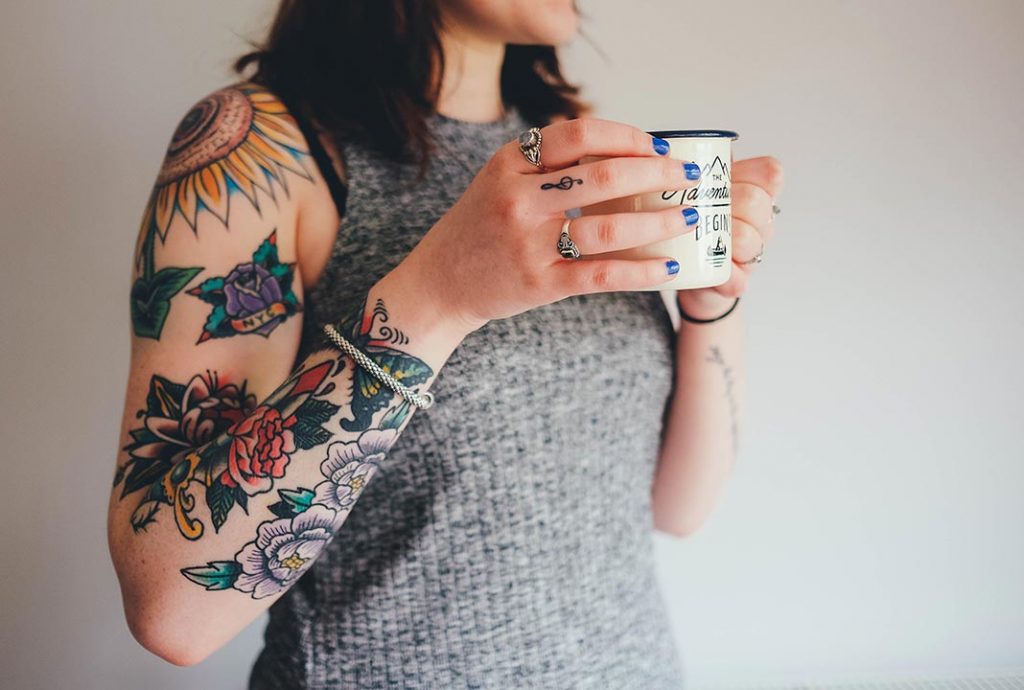 Image credit: Pexels | Shutterstock | iStockphoto
The website domain fashion.com is up for grabs at a public auction — although you will need deep pockets to secure it, with suggestions that it could become the world’s most expensive domain name.

To claim a new price record, it would have to beat the $US30 million (approximately $44.3 million at Friday’s exchange rate) paid only a few months ago for voice.com, according to global domain trading site escrow.com.

The site has begun taking registrations for the auction of fashion.com, and believes that it could set a new benchmark for the value of global website domains.

The site fashion.com is currently vacant, occupied only by a placeholder advising visitors that “fashion’s most desired address could be yours”.

It was not immediately clear when the auction would actually get underway. Escrow.com has also been asked to comment on the volume of registrations received so far.

Despite Escrow’s claims, fellow domain trading site GoDaddy claimed in a blog post in June this year that the biggest price ever paid for a web domain was far higher than $US30 million, noting that the prices of many high-priced transactions are never publicly reported.

GoDaddy claimed that voice.com is only the fifth most expensive domain sale to be publicly reported, falling well short of the $US49.7 million it said had been paid for carinsurance.com.

According to the domain trader, other sites to also achieve higher than the $US30 million mark were insurance.com ($US35.6 million), vacationrentals.com ($US35 million) and privatejet.com ($US30.18 million).

1 thought on “Record price hopes as Fashion.com goes to auction”