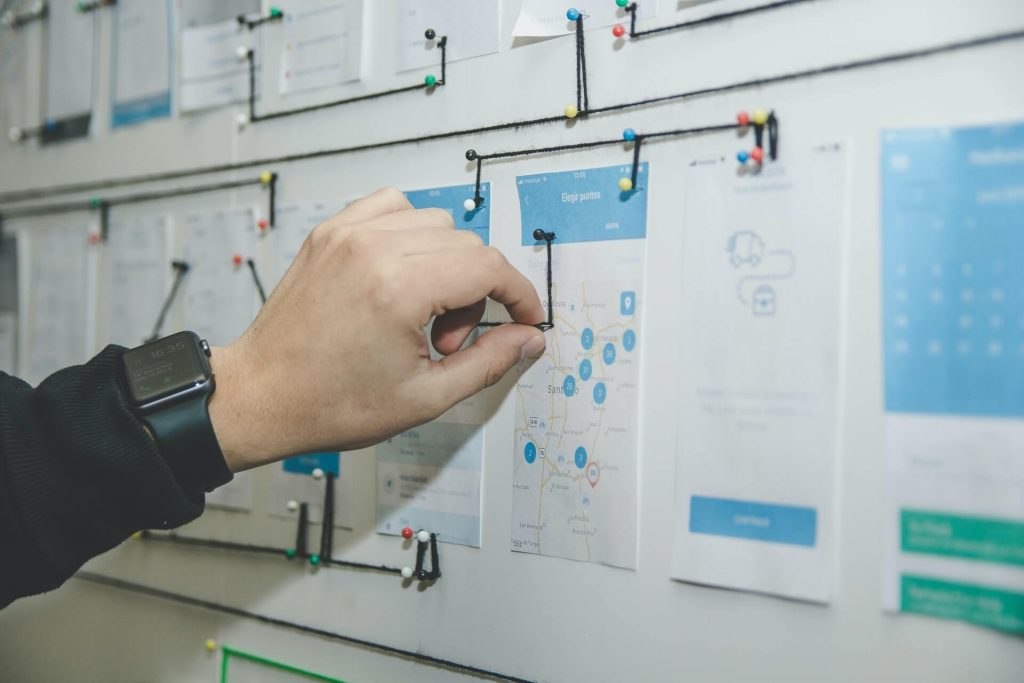 Queensland businesses could be among the last in the country to be afforded certainty as to what it will take for them to be able to get back to business.

Hundreds of thousands of businesses are waiting on Friday’s National Cabinet meeting which Queensland Premier Annastacia Palaszczuk has indicated will mark a national plan for COVID reopening and economic recovery.

CCIQ Policy and Advocacy General Manager Amanda Rohan said businesses needed dependable deadlines as to when borders could re-open and to allow consumer confidence and spending to resume, so they could confidently plan, invest in infrastructure and staff and upscale their businesses and operations ready for an increase in trade off the back of poor consumer and business confidence and disruptions to supply chains, tourism, logistics and labor markets over the past 18 months.

“Queensland businesses are asking for three things: a vaccination rate target for the economy to be able to recover, a commitment to a national plan to re-open state borders and some insight into when airports and international borders will re-open,” Ms Rohan said.

“The risk is the Queensland economy could be left behind when businesses in other states are getting ready for when borders re-open and lockdowns are abandoned.

“Those businesses have a light at the end of the tunnel and some kind of confidence as to what they can expect, which is more than what Queensland businesses have been afforded.

“We understand the Premier is waiting for a National Cabinet plan on October 1, but businesses need to know that plan, whatever it is, will be fully adopted and committed to so they are able to start confidently planning their recovery.”

Ms Rohan said Queensland businesses were some of the last to be offered a COVID support package during the height of the pandemic in Australia last year.

She said many businesses feared the delay to commit to a recovery deadline would mean they were among the last again, this time to be afforded certainty as to how and when they were able to get back to business.

“When business confidence is already at its lowest since the start of the pandemic, the uncertainty created through the State Government’s unwillingness to commit to a recovery deadline, including those three indicators, does little to foster any kind of business and consumer confidence for the future,” Ms Rohan said.

“There are close to half a million small businesses in Queensland, who employ almost half of all private sector workers in the state and the non-existent COVID recovery deadline puts all those businesses and all those staff at risk.”

“For 18 months businesses and chambers across Queensland have been warning us without certainty around the state’s plan out of COVID, many businesses simply would not survive.”