Over $500 billion to unlock infrastructure jobs in Victoria 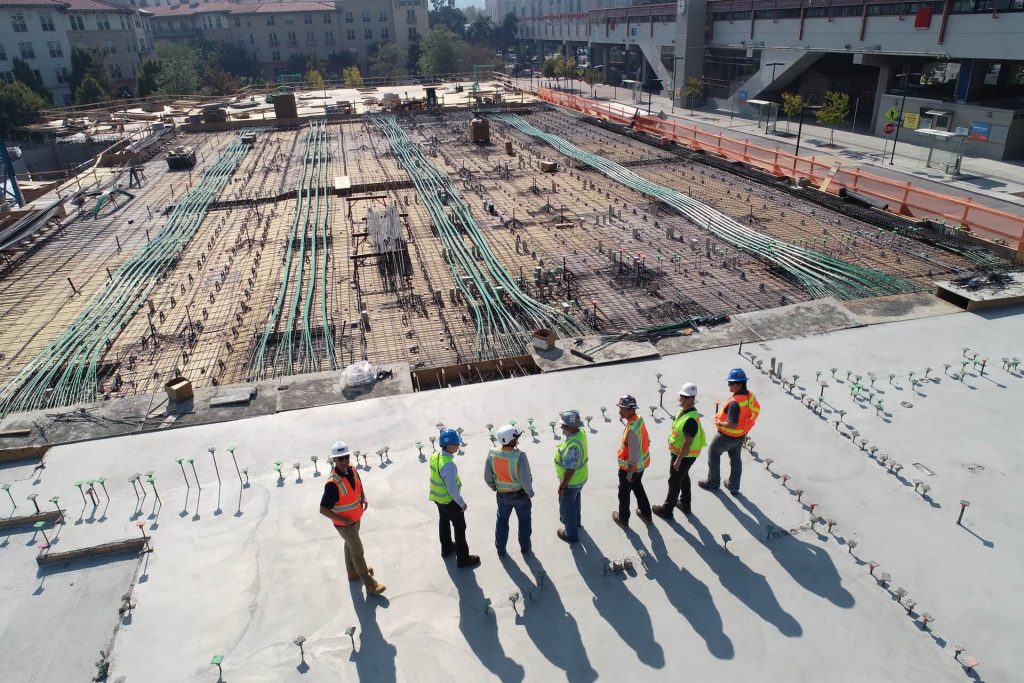 Prime Minister Scott Morrison said further investment in infrastructure would play a critical role in the Commonwealth’s JobMaker plan and help the Victorian economy as it recovers from the COVID-19 pandemic.

“Partnering with State and Territory Governments to invest in more infrastructure projects across Australia is a key part of our JobMaker plan to rebuild our economy and create more jobs,” the Prime Minister said.

“This funding injection means we have brought forward or provided additional funding in excess of $830 million to Victoria in the past eight months.

“This package builds on the fast tracking of $514 million for infrastructure in Victoria which we announced last November, locking in priority upgrades that will bust congestion, increase productivity, improve safety, and boost jobs at a time we need it most.”

“We are providing an additional $178.2 million towards the Regional Rail Revival package in Victoria, bringing the total Australian Government contribution to this project to $1.8 billion,” the Deputy Prime Minister said.

“The Federal Government will also provide an additional $70.6 million in funding to complete the duplication of the Princes Highway East between Traralgon and Sale, bringing the total Australian Government contribution to $202.6 million for this project.”

Federal Treasurer Josh Frydenberg said the additional $320 million in federal funding had taken the Commonwealth’s infrastructure investment in Victoria to more than $29.5 billion.

“Federal funding for this package has been drawn from the recently announced $1.5 billion allocation to priority shovel-ready projects and targeted road safety works and is in addition to our existing commitments,” the Treasurer said.

“We will continue to work closely with both levels of Government in Victoria to get Victorians home sooner and safer whilst creating jobs and supporting our economic recovery.”

The Victorian Government will also provide $179.8 million towards the two key projects and $25.7 million for targeted road safety works.

Premier of Victoria Daniel Andrews said the road and rail projects will better connect Victorians and provide a boost for major regional centres.

“This partnership with the Commonwealth will build projects regional communities need and help keep our construction industry strong – which is more important than ever right now as we rebuild from the pandemic,” the Premier said.

“This package is on top of our $2.7 billion we’re investing in new projects across the state to get shovels in the ground – and boots in the mud – to kickstart our economy.”

“This funding will significantly boost the Regional Rail Revival Package, helping to improve conditions for train passengers on their journeys to and from Melbourne,” Mr Tudge said.

“At the same time, investment in targeted road safety works and the Princes Highway duplication will mean safer, reliable roads for thousands of Victorians.”

Victorian Minister for Transport Infrastructure Jacinta Allan said this investment built on the State Government’s investment in roads and rail in regional Victoria.

The jointly-funded package is supported by investments from the Commonwealth ($320.3 million) and Victorian Government ($205.5 million).