“Optimism collapsing on the back of ongoing restrictions,” says Chief Economist 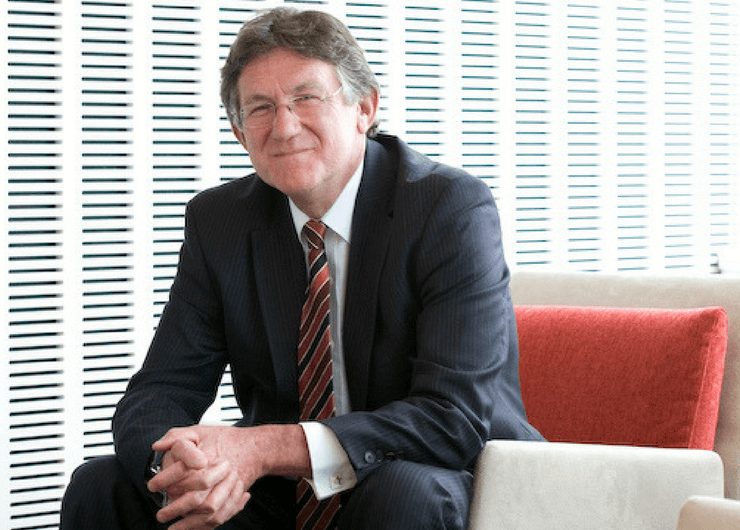 The survey continues to show widespread impacts of lockdowns. Both conditions and confidence deteriorated sharply in the month, with the latter now back in negative territory. Unsurprisingly, due to its size and the severity of the lockdown in the state, NSW drove much of the result this month. Both confidence and conditions fell sharply following a full month of lockdown in the state.

That said, conditions fell in all mainland states, with SA in particular also seeing a very large fall. Conditions softened in all industries, with the exception of mining – where it remains elevated.

The forward-looking indicators also softened and, with forward orders now back in negative territory and capacity utilisation now back around average, suggest little improvement in conditions in the near term.

Overall, the survey shows that the strength in the business sector seen in early-to-mid 2021 has faded on the back of fresh disruptions in the economy but it has not yet deteriorated to the lows seen in early 2020.

With the survey showing a very strong momentum in the leadup to the recent lockdowns, the hope is that once restrictions are eased, the economy will rebound relatively quickly, consistent with the experience through the pandemic to date, and resume a strong growth trajectory – and a return to strong capex and employment plans.

Business conditions fell by 14pts to +11 index points in July after declining 9pts in the previous month. The decline was again driven by falls across the trading (down 20pts), profitability (down 19pts) and employment (down 8pts) sub-indexes. Despite two consecutive large falls business conditions remain around twice their long-run average, reflecting the very high levels reached in early-to-mid 2021.

“The continuing lockdown in NSW and the briefer periods of disruption across a number of other states saw a further deterioration in activity in the business sector in July. Conditions fell 14pts, with trading conditions and profitability sharply lower. In addition, the employment index also recorded a solid fall,” said Mr Oster.

“Unsurprisingly, conditions fell very sharply in NSW but were generally weaker across states. South Australia, in particular, appears to have taken an outsized hit – down around the same amount as NSW despite only a brief lockdown late in the month” said Mr Oster.

Business confidence saw a very sharp decline in the month, down 19pts to -8 index points. The decline in confidence was evident across states and industries. All industries except for mining and construction are back in negative territory. By state, NSW is now weakest and well into negative territory while all other states are still positive with the exception of Qld.

Forward orders saw a sharp decline (down 21pts) in the month and capacity utilisation pulled back further from the very high levels seen in recent months and is now back around its long-run average.

“Forward looking indicators weakened further and point to ongoing weakness in conditions in the near-term. Forward orders fell sharply and are back in negative territory while capacity utilisation also softened further – both had been at high levels in recent months. The fear is that lower capacity utilisation and a fading pipeline on work may see businesses pull back on hiring and investment intentions”. Said Mr Oster.

“It is now widely expected that we will see a negative print for GDP in Q3. However, we know that once restrictions are removed that the economy has tended to rebound relatively quickly. We will continue to track the survey very closely for an indication of just how quickly that happens – particularly forward orders and capacity utilisation as we assess how the disruption has fed into expansion plans as conditions bounce back” said Mr Oster.

“The hope is that the economy again rebounds strongly, and we see little pullback in the very positive investment and hiring intentions we have seen by business in recent months” said Mr Oster.